Almost every successful TV series since the ‘90s has one. He will be one of the main characters, and have relationships of varying success with a series of beautiful women. He’ll think of himself as intelligent, a hopeless romantic and, above all, a Nice Guy.

But take a closer look and you’ll see that the Nice Guy is, in fact, often sexist and entitled. When watching shows such as Friends, How I Met Your Mother, and The Big Bang Theory, it’s hard not to notice that these Nice Guys are terrible boyfriends, unsupportive to their female friends, and think that they are deserving of a woman’s affection just because they were/are unpopular in high school.

The behaviour of the Nice Guy consistently shows that he sees himself as deserving of attention and attraction from women. In the most recent series of Modern Family, Manny and Luke attend the women’s march as allies. While there, a pretty girl talks to Luke instead of Manny, which Manny (the show’s resident Nice Guy) sees as unfair because he has cared about gender inequality longer than Luke has. Obviously he doesn’t care about women’s rights so much that he believes that she should be able to choose who to flirt with.

In fact, most Nice Guys are actually sexist. This might manifest through the way that they hate anything that challenges gender roles, like Ross Geller in Friends. He is so uncomfortable when his son plays with a Barbie doll that he tries to force him to play with a G. I. Joe, and thinks that men shouldn’t be nannies. Or it might show itself through the people that they choose to be friends with, like the fact that in How I Met Your Mother, one of Ted’s best friends is Barney Stinson, someone whose methods of picking up women could easily qualify as sexual offences, even admitting “at one point I’m pretty sure I sold a woman.”

If a female character tries to address this sexism, the Nice Guy is unhelpful. In The Big Bang Theory, after Penny calls out Howard for making her feel uncomfortable with the sexist way that he speaks to her, Leonard, the Nice Guy, persuades her to apologise, because she has hurt Howard’s feelings!

Penny:   I am saying it is not a compliment to call me doable.  It’s not sexy to stare at my ass and say, “Ooh, it must be jelly ’cause jam don’t shake like that.”  And most important, we are not dancing a tango, we’re not to’ing and fro’ing.  Nothing is ever going to happen between us.  Ever.

Leonard:   I need you to apologize to How-

Leonard:   Come on.  Wolowitz won’t come out of his house and we need him for a robot battle.

Another key thing to understand about the mindset of the Nice Guy is that he doesn’t need to listen to his girlfriend, because he already knows what’s best for her. The perfect example here is Ross Geller in Friends. He tells Rachel that he has got their marriage annulled when he hasn’t, somehow believing the decision is only his to make.

Ross:   Rachel and me are still married.

And just before Rachel sings Copacabana at Barry and Mindy’s wedding, Ross stands up and literally speaks for Rachel. She sits next to him with her head in her hands.

Then when Rachel has to work late at her new job and tells Ross not to come, he ignores her. He brings a picnic and sets fire to her desk, all the time ignoring her thinly-veiled pleas for him to leave.

Rachel:   Ross, honey, this is very nice, but I’ve got a crisis.

Rachel:   Honey, I’m sorry, I know it’s our anniversary.  But I told you on the phone, I don’t have time to stop.

This brings us to the next identifier of a Nice Guy: he is never in the wrong. On How I Met Your Mother, Ted decides that he wants to sleep with Robin even though he is still in a relationship with Victoria. He then imagines a conversation with Victoria where he justifies sleeping with Robin.

Ted:   Why should I have to go home?  You know, there’s every chance Robin’s the woman I’m going to marry-

Ted:   It could happen!  And so really, what’s it going to matter in 50 years if I jump the gun by one night?  Look, I know this is a moral grey area, but it’s Robin. 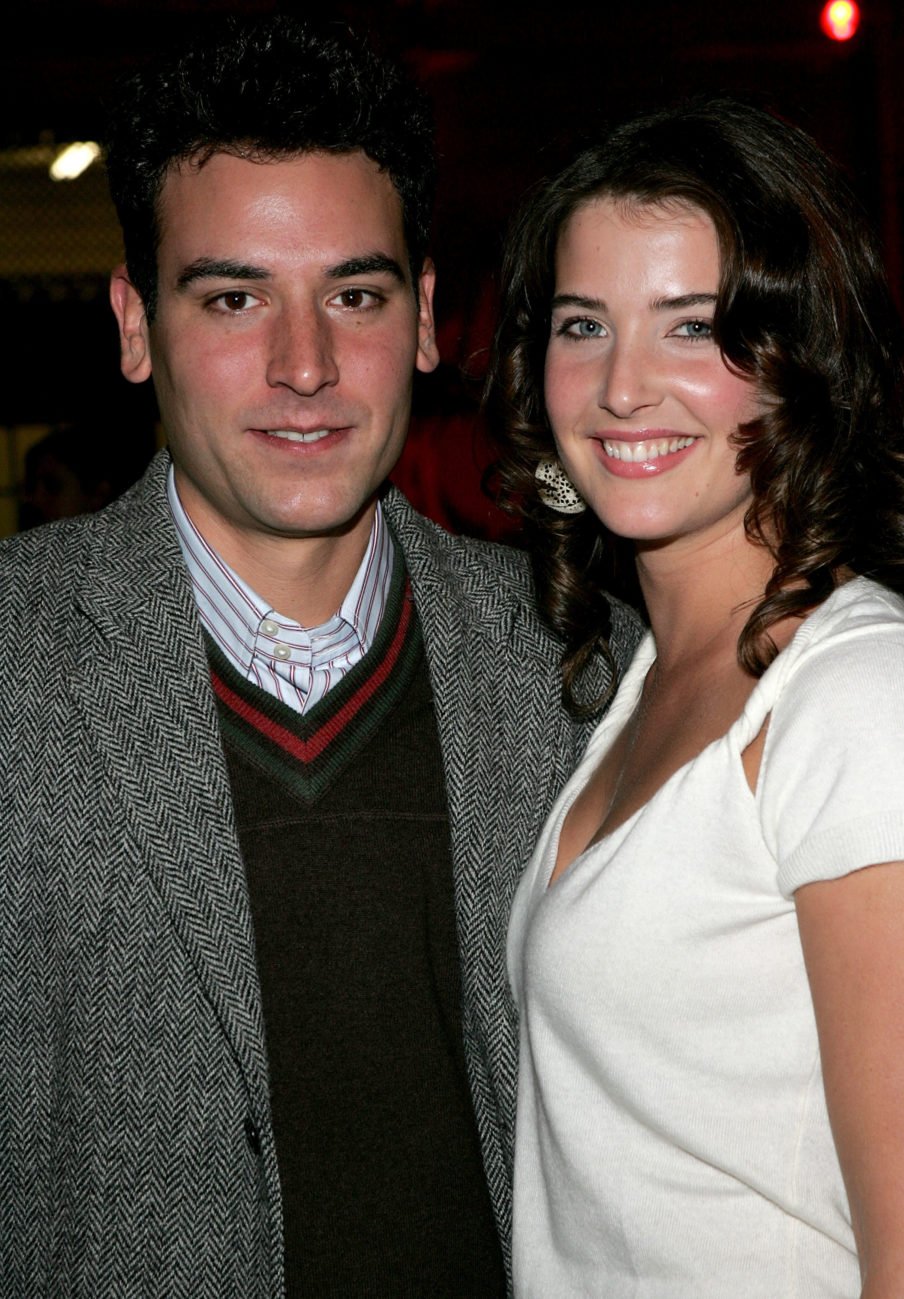 In Friends, after Ross makes the infamous list of pros and cons about Rachel, he doesn’t seem to understand why she is upset and now doesn’t want to date him. After she locks her front door so that he can’t come in, he phones a radio station to try to get a message to her, then climbs her balcony and shouts into her apartment. It is clear that he feels he deserves her attention, and sees persistence as the same as romance. When she agrees to talk to him, he acts as if the whole argument is proof of how much he loves her.

Ross:   Okay, just remember how crazy I am about you, okay?

Rachel:   No, you don’t, Ross.  Imagine the worst things you think about yourself.  Now how would you feel if the one person you trusted the most in the world not only thinks them too, but actually uses them as reasons not to be with you.

Rachel:   Well then I guess that’s the difference between us.  See, I’d never make a list.

Above all, the Nice Guy thinks that he is just a hopeless romantic. This means that he can do whatever he deems necessary in his pursuit of The One. That’s why Ted doesn’t need to actually tell Robin that he’s in a relationship, because he believes that they are meant to be.

A part of this twisted idea of romance means that the Nice Guy can’t leave his relationship vulnerable to the possibility of his girlfriend being “stolen” by another man. He is so threatened that he marks his territory to make sure that other men know to stay away from His Woman. Leonard (The Big Bang Theory) does this by pressuring his girlfriend, Penny, into texting a new male friend that she is “hanging with my boyfriend”. Ross (Friends) sends an embarrassing amount of tat (and a barbershop quartet!) to Rachel’s office to show her male co-workers that she is Not Available. The idea that these men could just trust their girlfriends not to cheat is seemingly unthinkable.

The problem with the Nice Guy trope is that viewers accept the show’s message that these men are the perfect boyfriends. We are led to believe that the behaviour they exhibit is what should be expected in a healthy relationship. Women see this manifest in the entitlement of male flirting, when “no” means “try harder”, and in boyfriends who are possessive and jealous in the name of romance. Hopefully, by recognising this behaviour when we see it on TV, we can start to address it in real life and refuse to tolerate men who behave like they are actors in an SNL sketch.