Love Island star Sherif Lanre has been booted out of the famous villa for breaking the show’s rules. Whilst this news may come as a shock, Lanre is not the first person to be removed from a reality TV show. We’ve taken a look at some other reality stars who’ve been prematurely booted off our screens. 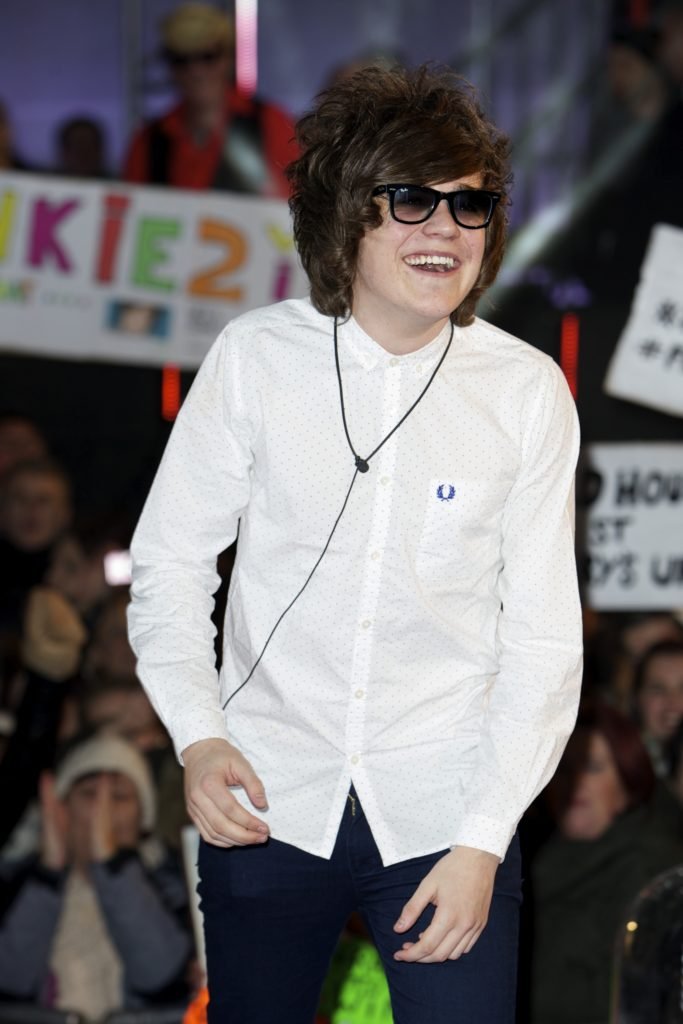 Frankie Cocozza was booted off The X-Factor by Simon Cowell in 2011 after admitting that he had been taking drugs. 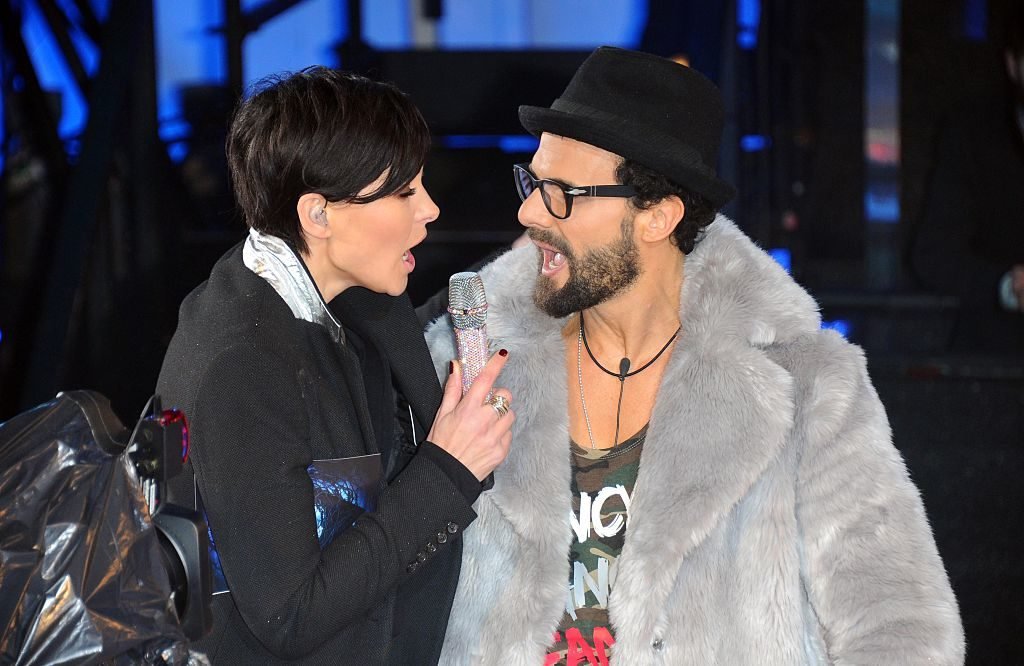 Former Baywatch actor Jeremy Jackson was kicked out of the Big Brother house in 2015 for forcibly opening the dressing gown of fellow housemate Chloe Goodman. 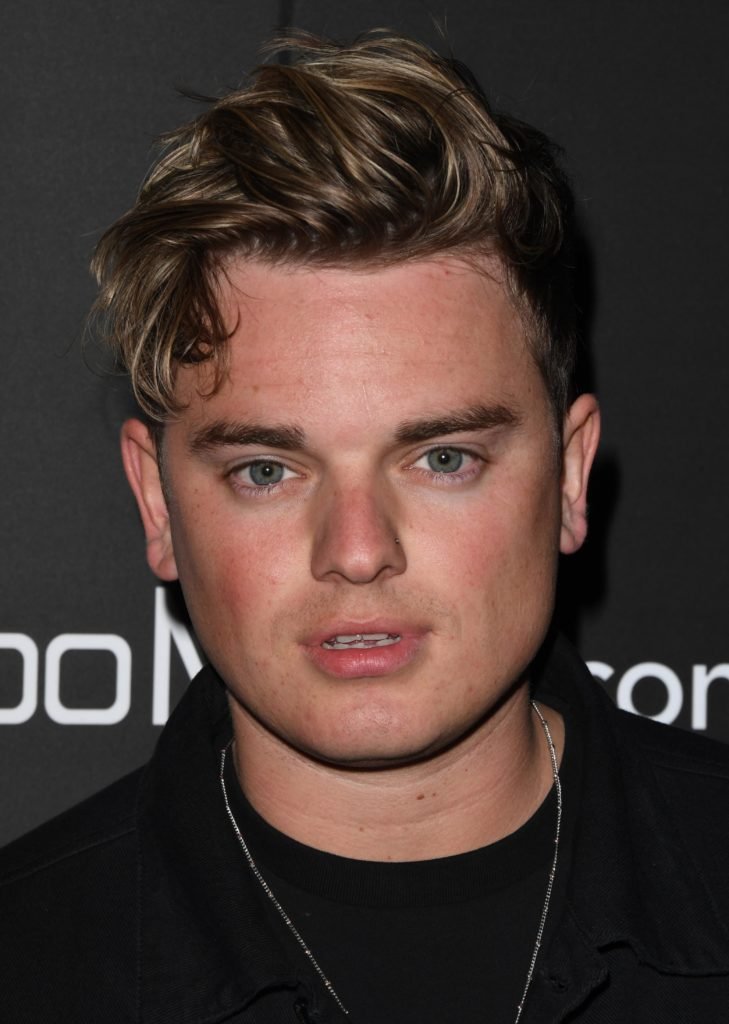 Jack Maynard - I'm a Celebrity...Get Me Out of Here!

Jack Maynard’s representatives withdrew him from the jungle so he could defend himself after homophobic and racist tweets that he’d sent earlier in his life surfaced online. 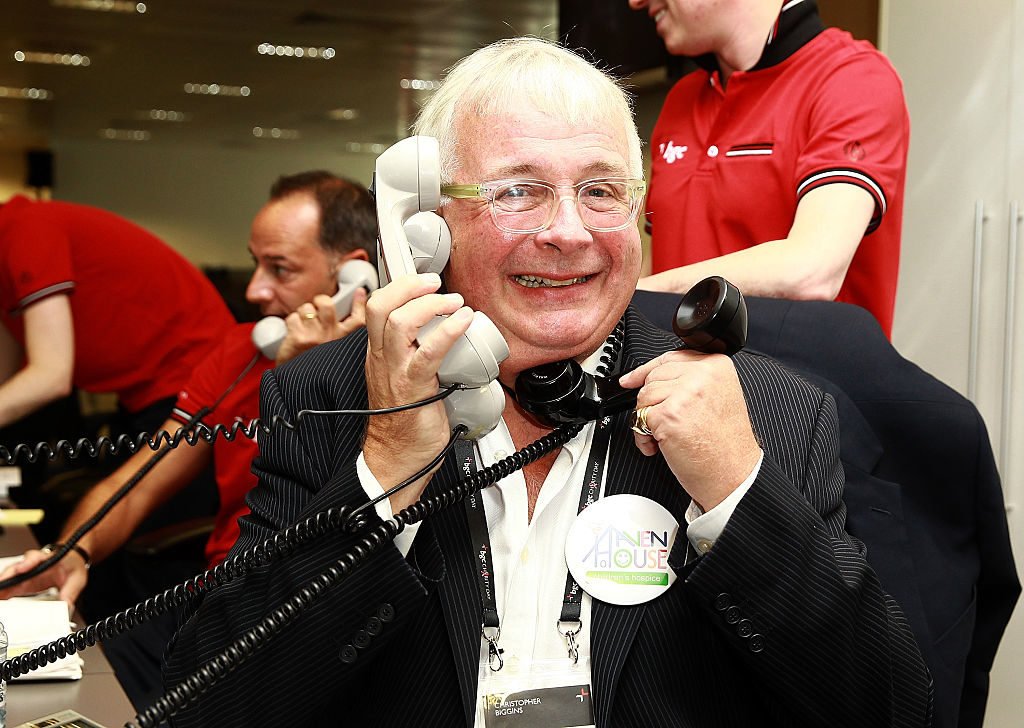 Biggins was one of the favourites to win CBB Series 18 but he was asked to leave the show for using language “capable of causing widespread offence”. It was later alleged that he’d made offensive comments/jokes about bisexuals and concentration camps. 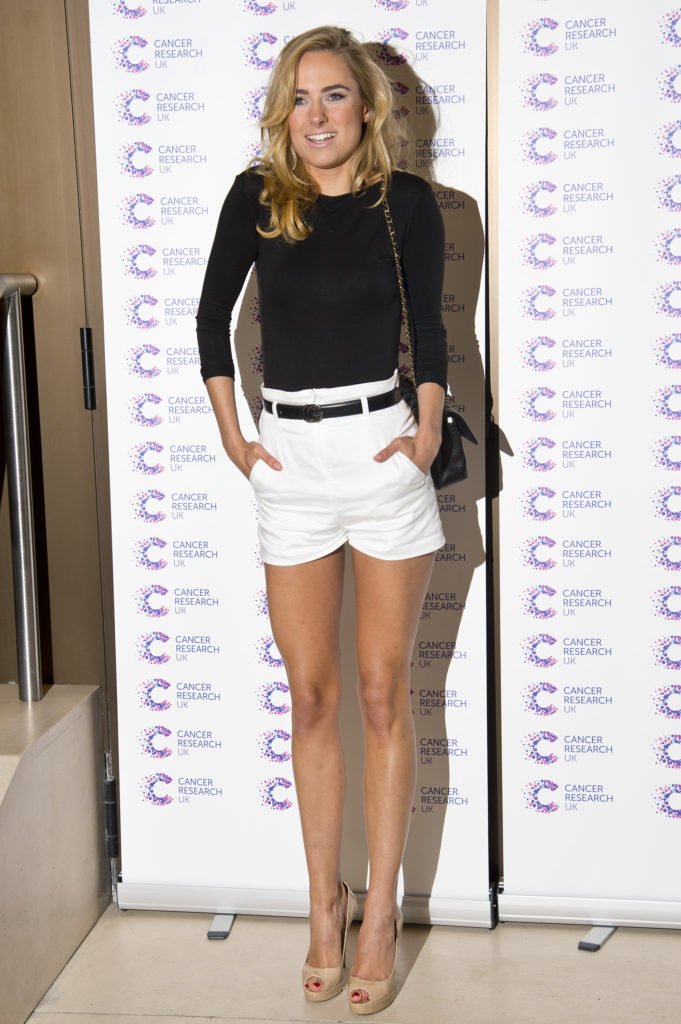 Kimberly Garner - Made in Chelsea

In 2012, Kimberly Garner was removed from Made in Chelsea after she reportedly got into a physical bust-up with Harriet Loder, one that left Loder with a broken tooth. 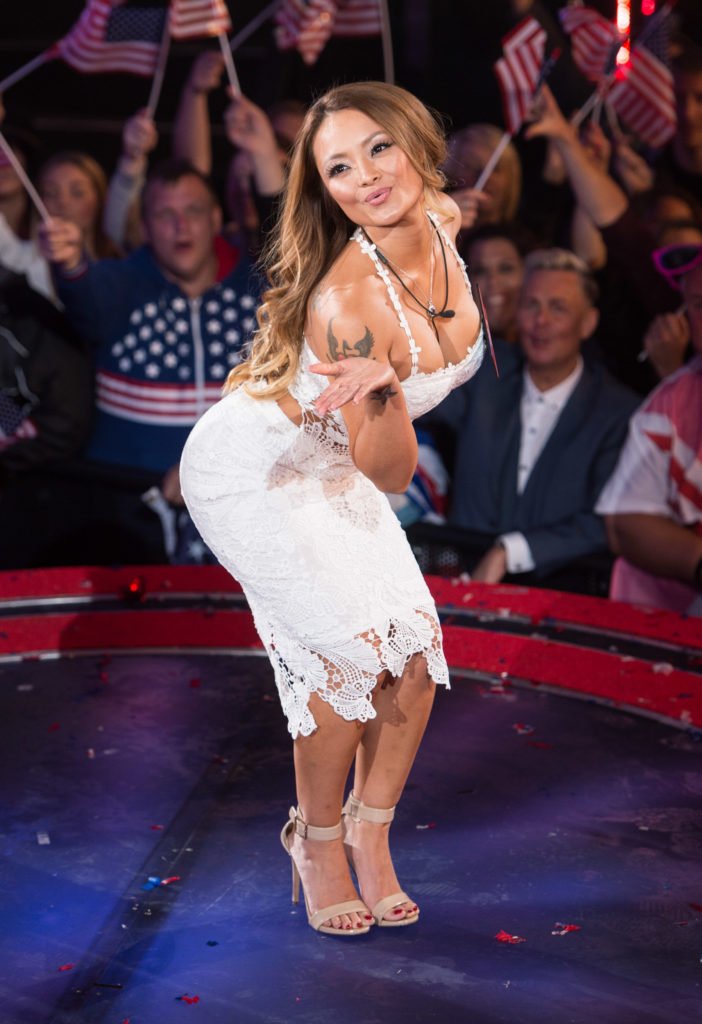 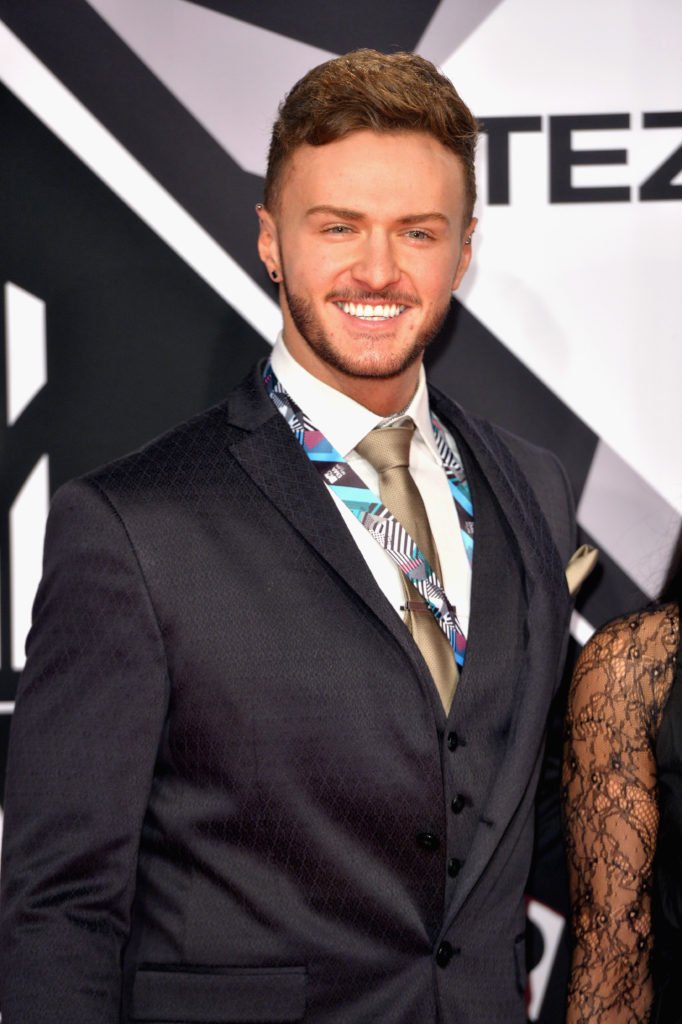 After Kyle Christie and Holly Hagan had a dramatic break up, they tried to co-exist with the other Geordie Shore members whilst in Greece but eventually, the tension became too much. The other GS members said one of the duo had to leave and Christie volunteered. Kayleigh Morris was removed from the BB house after a heated argument with fellow housemate Chanelle McCleary ended up in threats of violence being made. 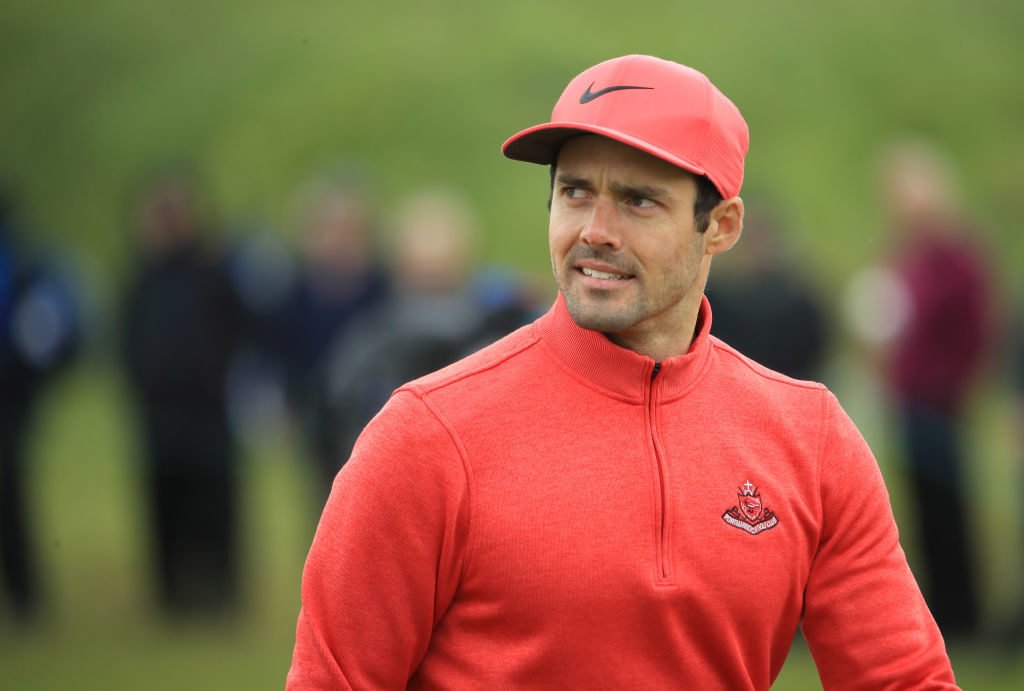 Spencer Matthews - I'm a Celebrity...Get Me Out of Here!

Spencer Matthews was supposed to be a late addition to the I’m A Celeb jungle in 2016. However, before he’d even made it into the main camp, he was removed and sent home. Spencer admitted he’d been taking steroid pills to “look good in the shower” and when producers discovered this, they sent him home. 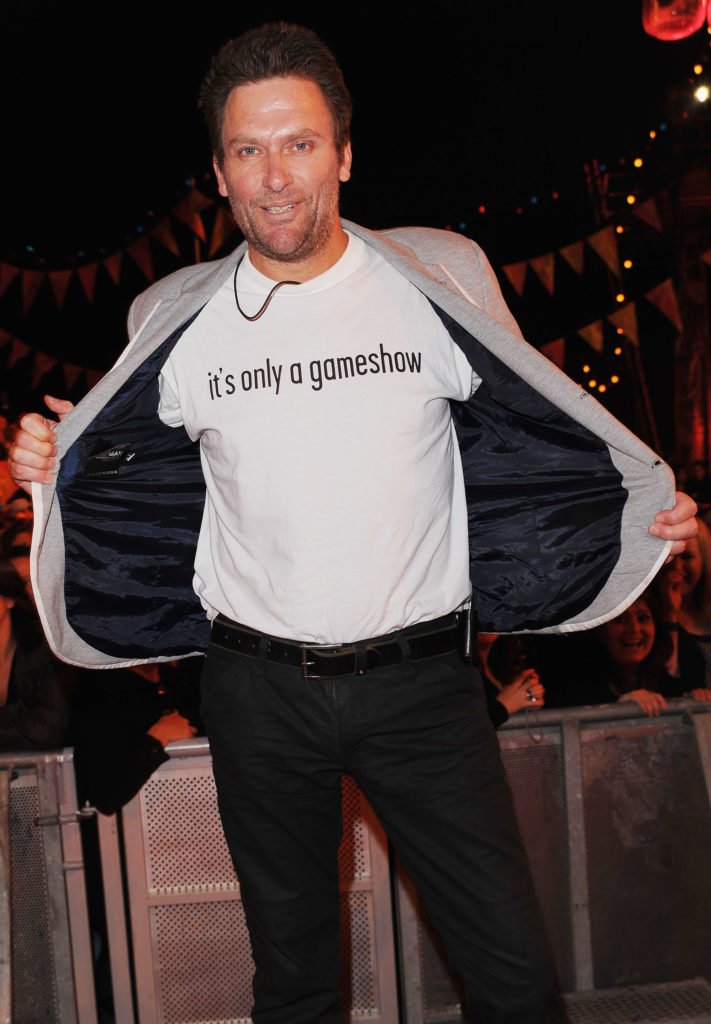 Back during the first series of Big Brother, ‘Nasty’ Nick Bateman was kicked off the show after he was caught passing notes to other housemates in an attempt to influence their eviction nominations.