The upcoming series of I’m A Celebrity will get away on November 17th and the fans of the show are already getting excited about the celebs who are rumoured to be heading to the jungle. We already know that Ant and Dec will be reunited as the show’s hosts following Ant’s absence last year, but who will be the campmates in 2019? No official announcements have been made just yet but there are plenty of rumours and reports linking some famous faces with a place in the jungle. Here are some of the celebs who are rumoured to be heading into the jungle later this year. 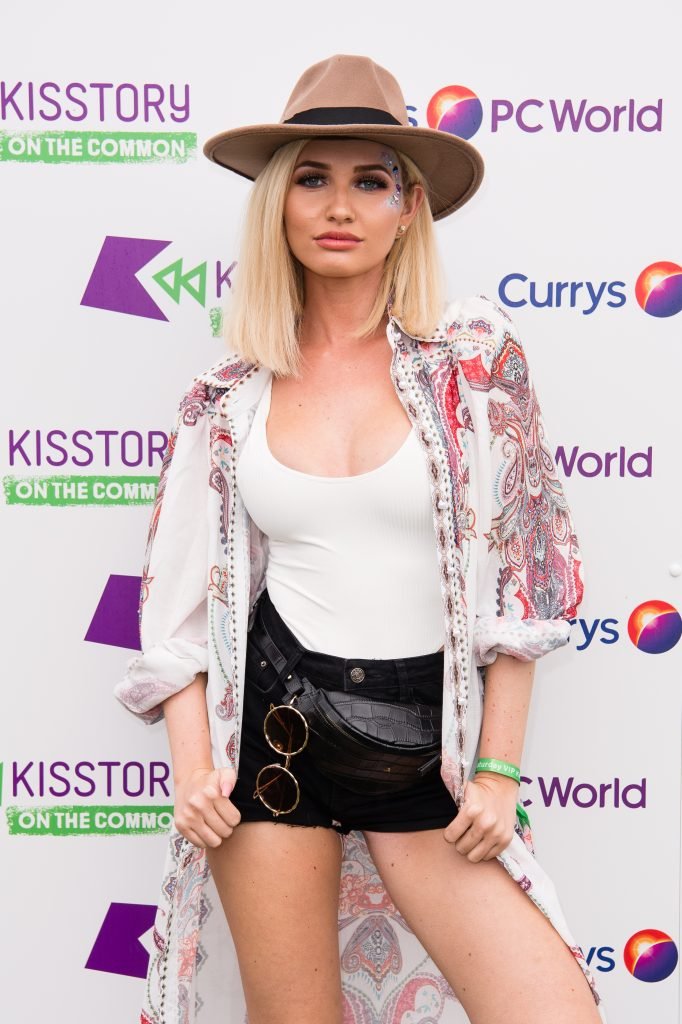 Whilst appearing on Heart Dance Breakfast with Toby Anstis, the Love Island star said that she would “absolutely love” to appear on I’m a Celeb and even started a public campaign to get invited onto the show! 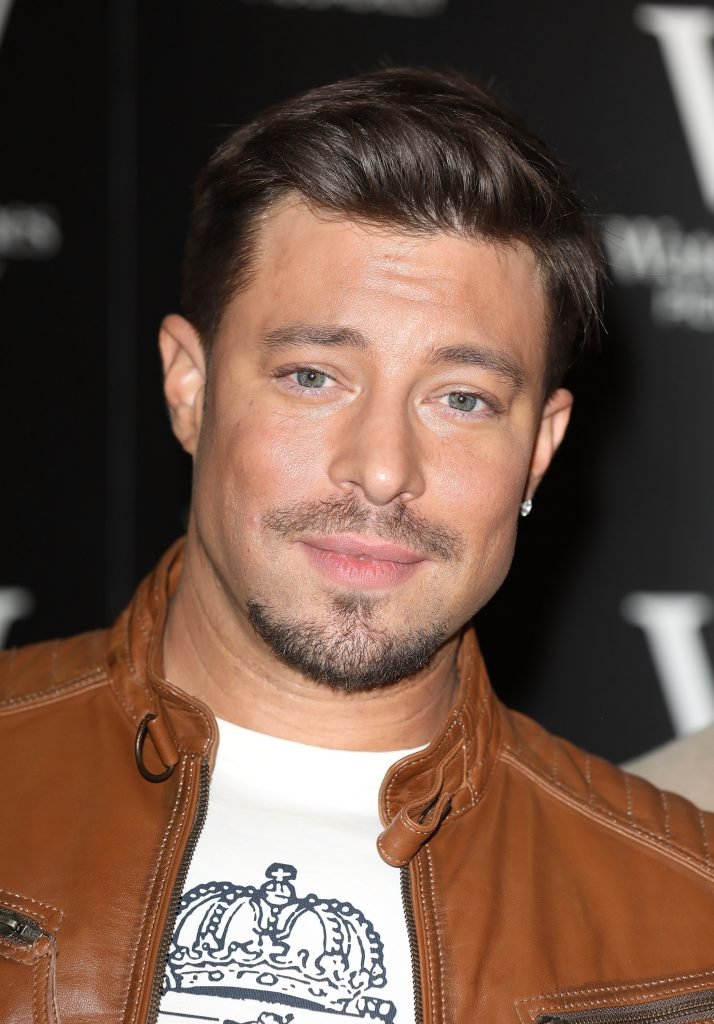 Singer and actor Duncan James has, according to reports, already signed a contract to appear on the 2019 version of I’m a Celebrity. 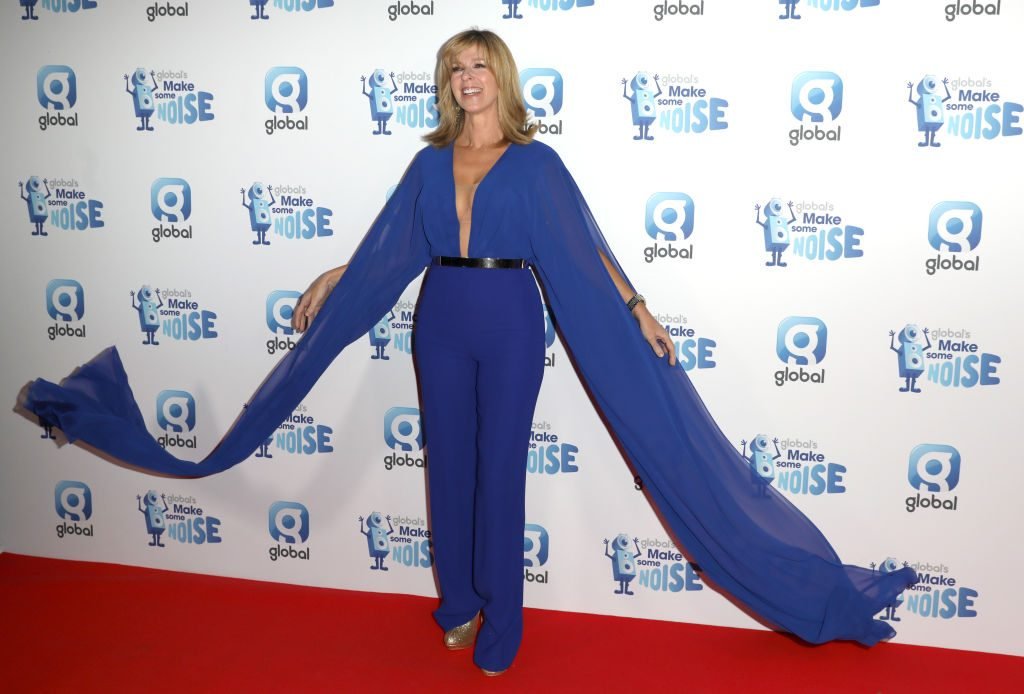 Good Morning Britain host Kate Garraway was reportedly close to appearing on the show last year but she dropped out as she felt the timing was wrong. However, she might be tempted to appear on the 2019 series. 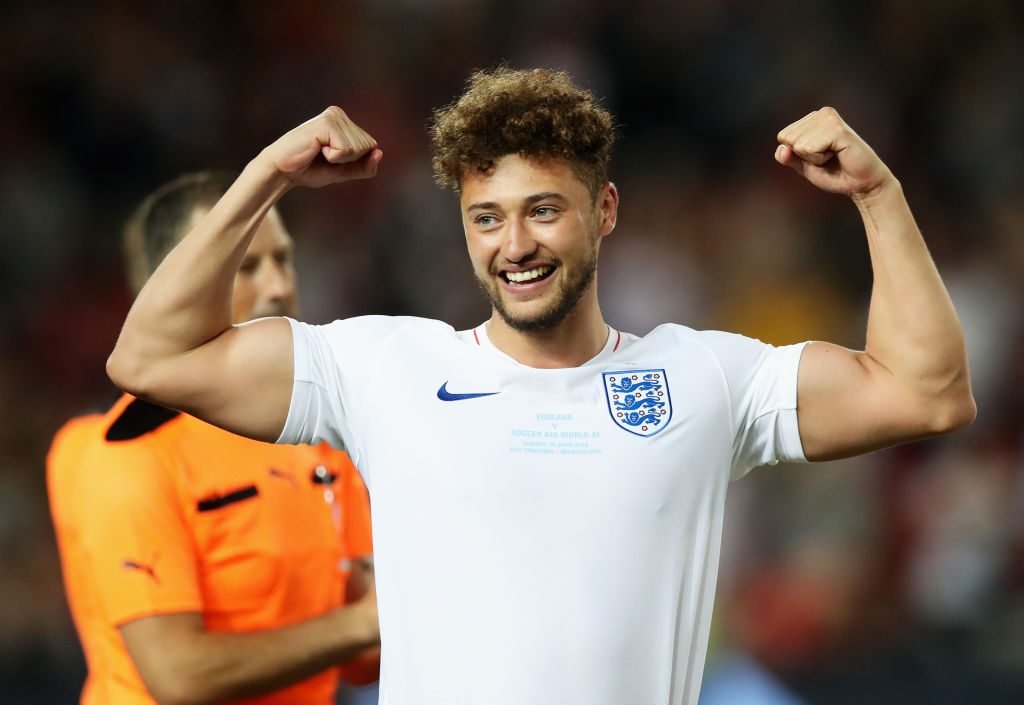 Myles Stephenson is no stranger to reality TV having competed on The X Factor as part of group Rak-Su. His agent has already confirmed that he’s in talks about heading to the jungle later this year. 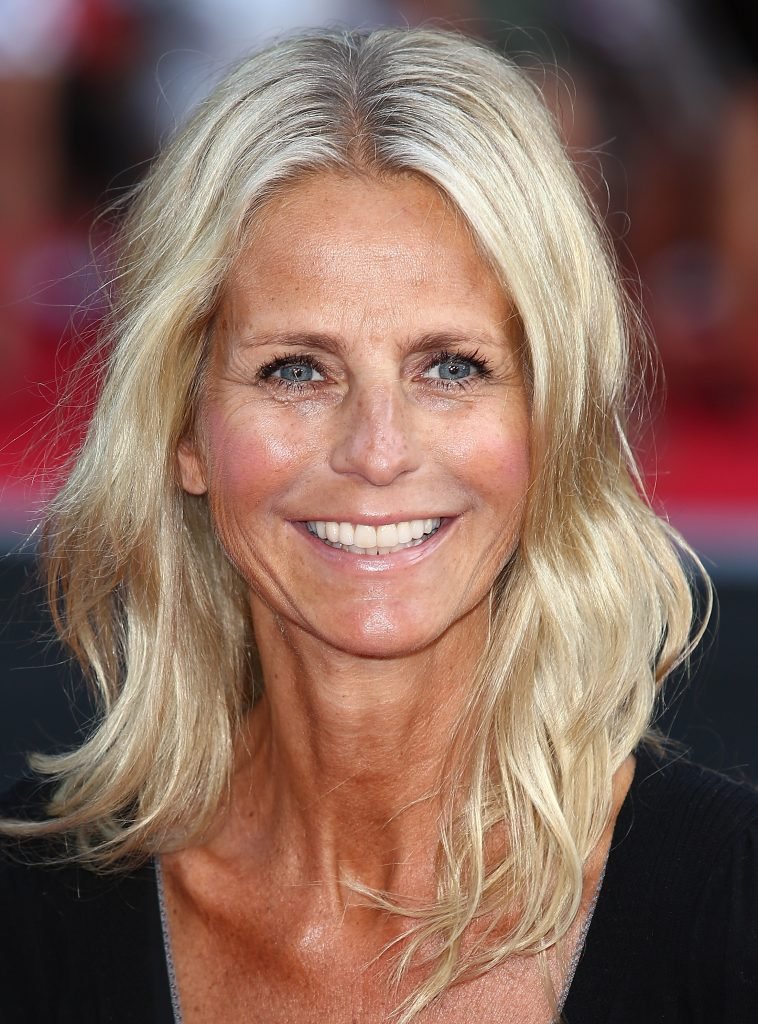 TV presenter Ulrika Jonsson is no stranger to appearing on reality TV either and the bookies seem to think there’s a very good chance of her appearing on this year’s version of I’m A Celeb. 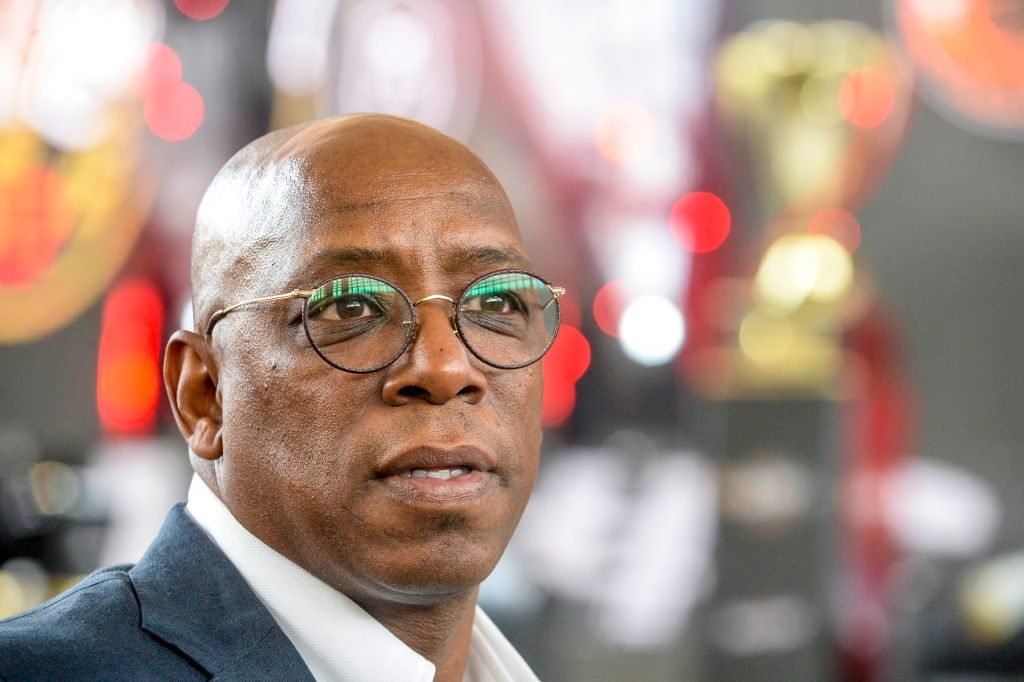 You rarely see a poor bookmaker because they’re often correct about many things and most bookies have very short odds on former Arsenal and England striker Ian Wright appearing on I’m A Celebrity, so there’s a good chance that somebody has some inside information! 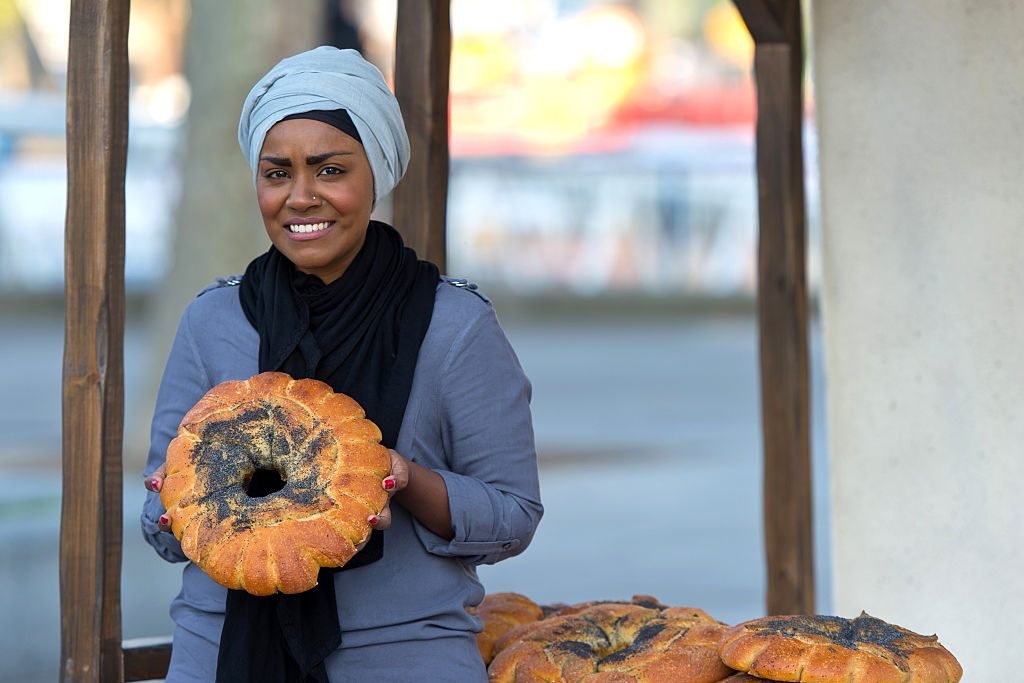 The former Bake Off winner has publicly announced that she’d love to appear on I’m A Celebrity if the schedule works out for her. 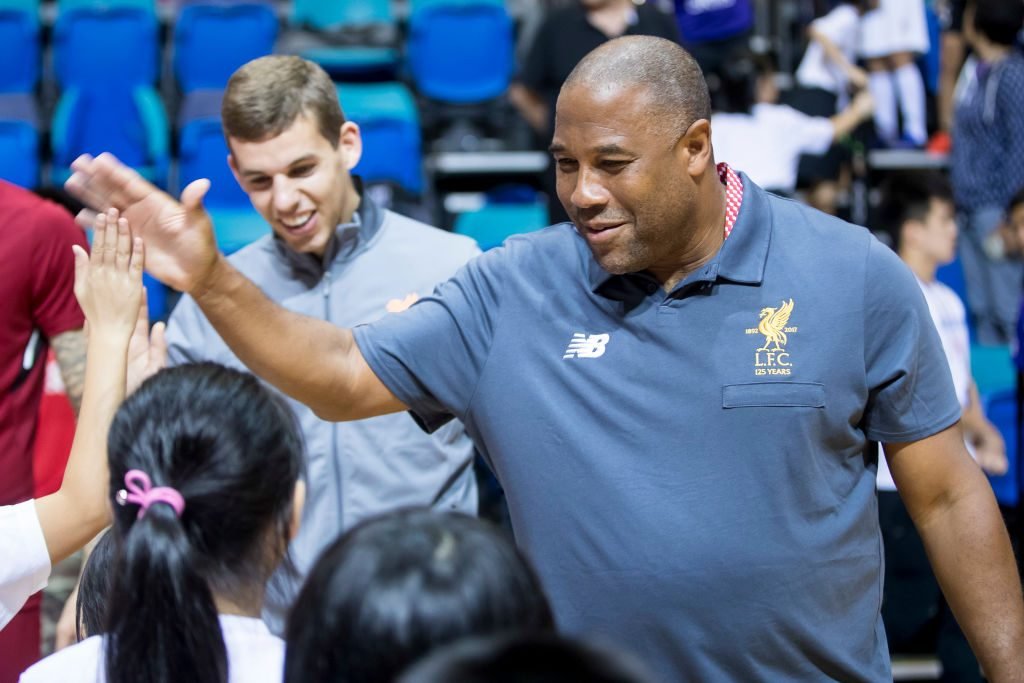 Former Liverpool and England footballer John Barnes is no stranger to reality TV, having appeared on Celebrity Big Brother and Strictly Come Dancing, and he too has publicly admitted that he’d be willing to head to the jungle as he’d see it as “a bit of a holiday!”. 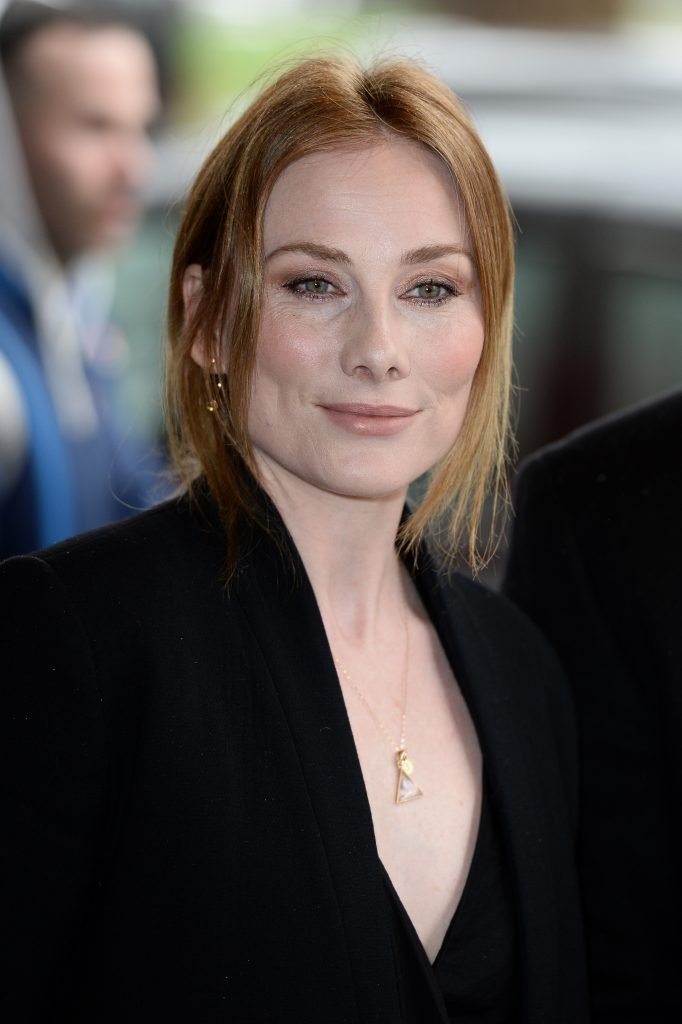 The Holby City actress admitted that she’s held talks with ITV bosses about heading to the jungle and says it’s something she’d love to do. 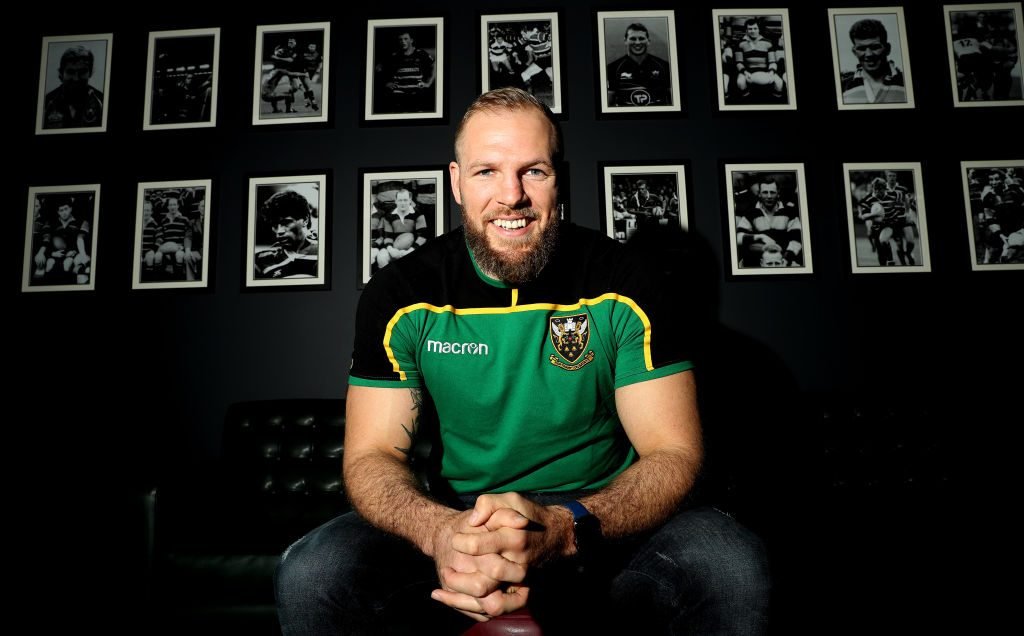 Former England rugby player James Haskell has hung up his boots and has confirmed that he’s held talks about heading Down Under. However, he’s only recently signed a contract to become an MMA fighter, so time will tell if he’s still keen to head to Australia. 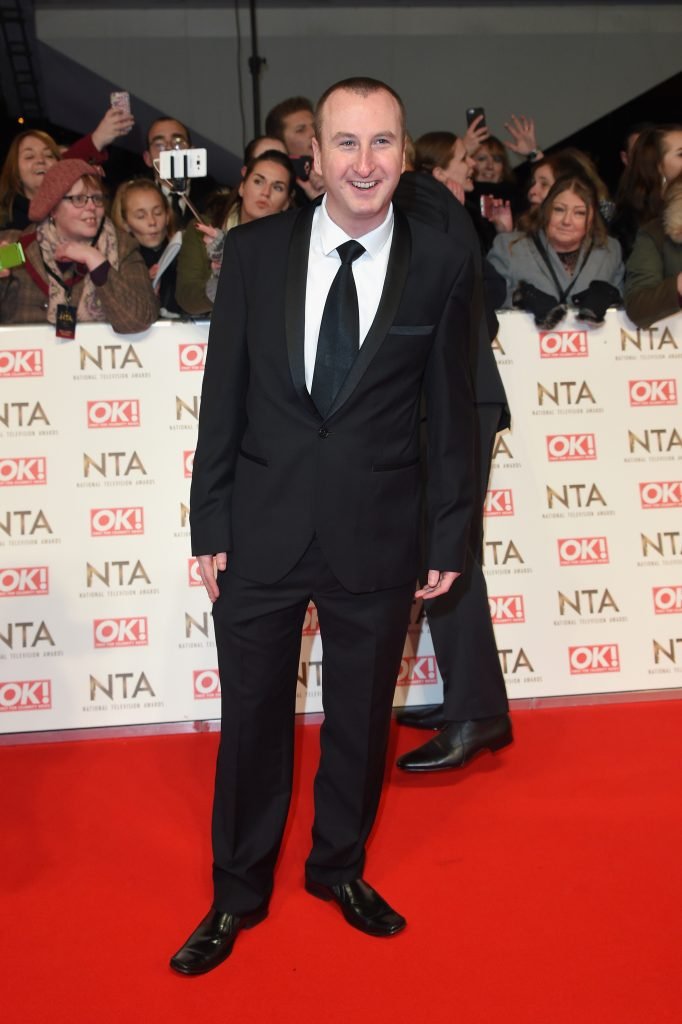 Andrew Whyment, aka Kirk from Corrie, has reportedly signed up to appear on the latest series. He’s no stranger to reality TV having appeared on Dancing on Ice back in 2012. 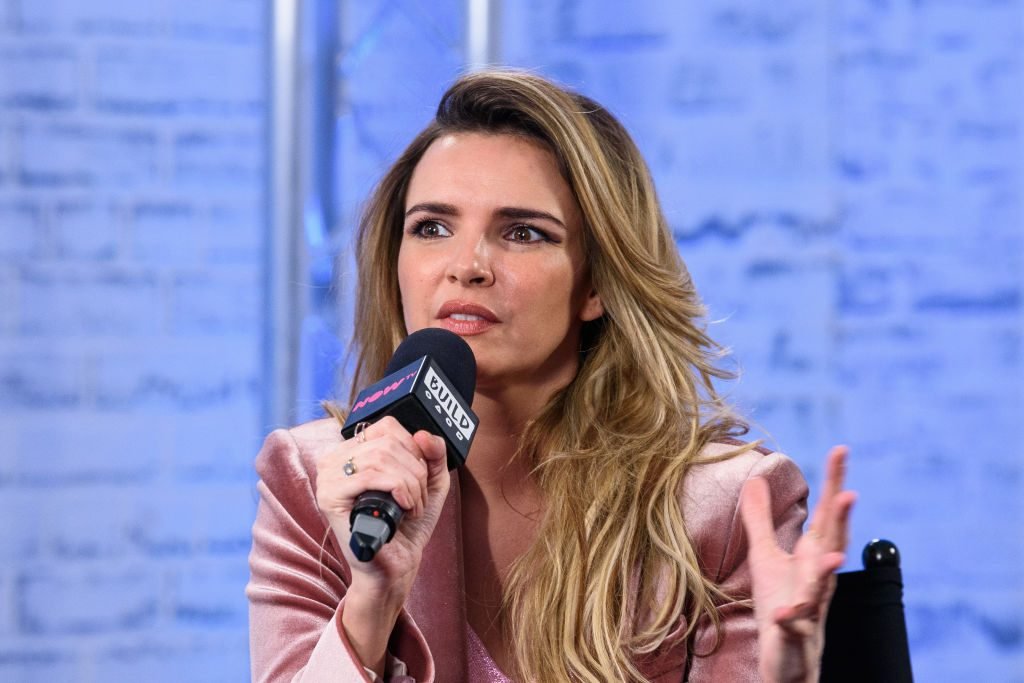 Former Girls Aloud star Nadine Coyle has reportedly been approached to appear on the latest series too with producers keen to get her to open up about her rocky relationship with former bandmate Cheryl. 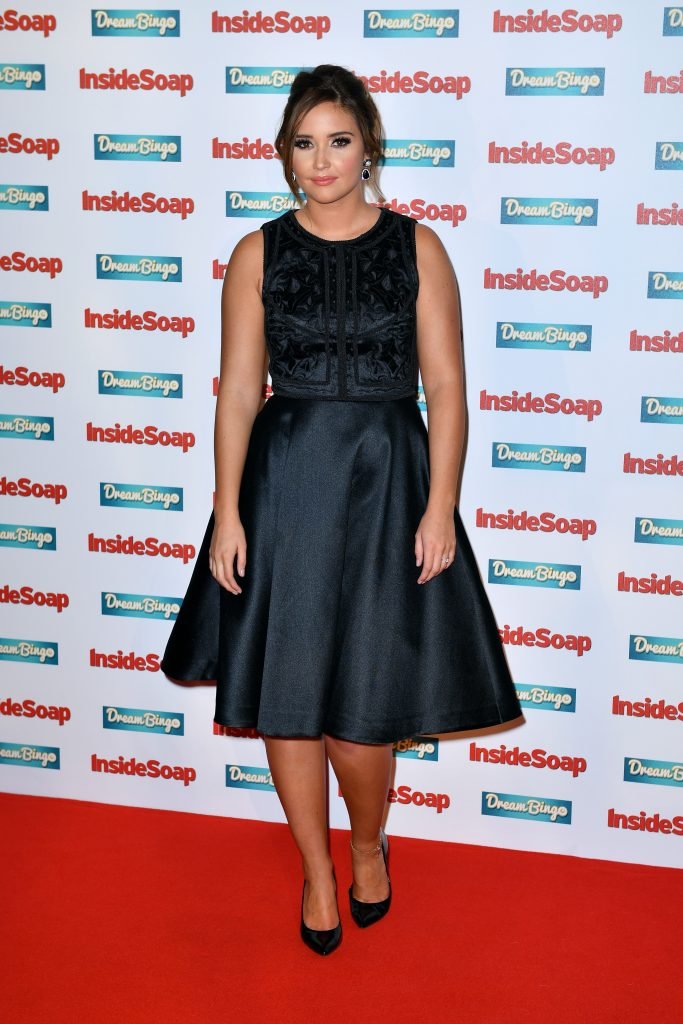 Eastenders actress Jacqueline Jossa, aka Lauren Branning, has been asked to appear on the show, according to reports 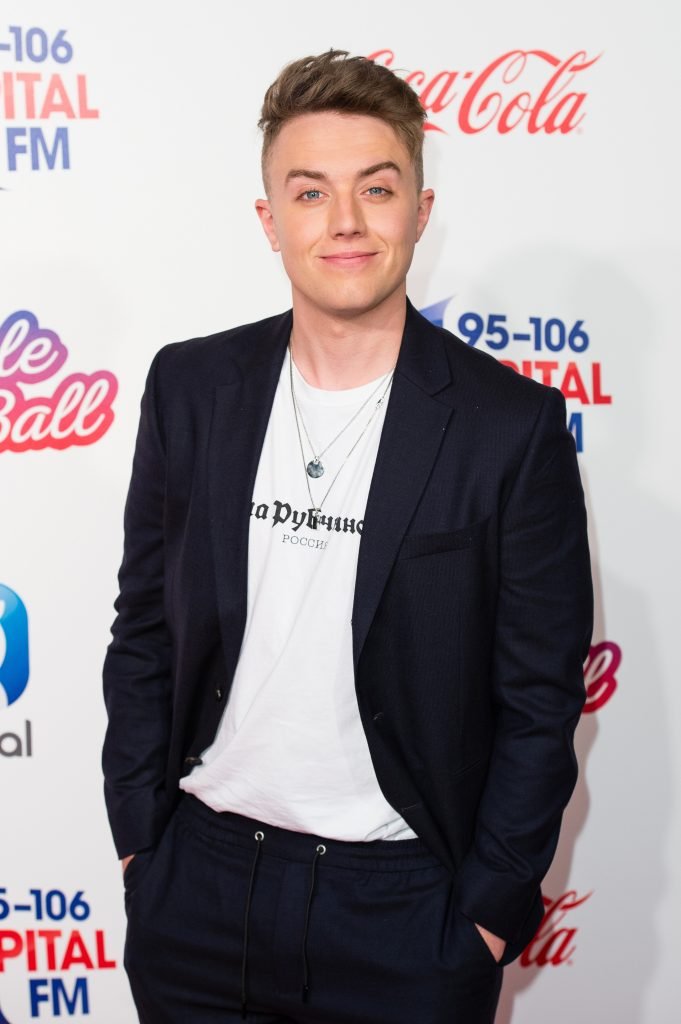 Capital Radio DJ Roman Kemp, who happend to be the son of Eastenders actor and Spandau Ballet star Martin Kemp, has apparently agreed to hed to Australia. 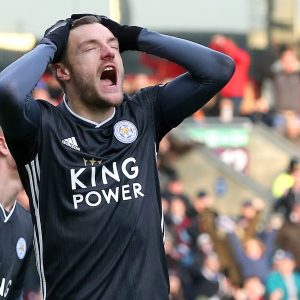 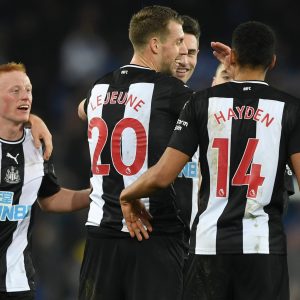 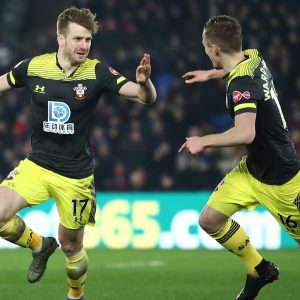