With the decade close to coming to an end, Ofcom have published a list of the TV programmes that drew the most complaints from UK viewers between the start of 2010 and today. Here’s a countdown of the top ten. Do you remember any of these? 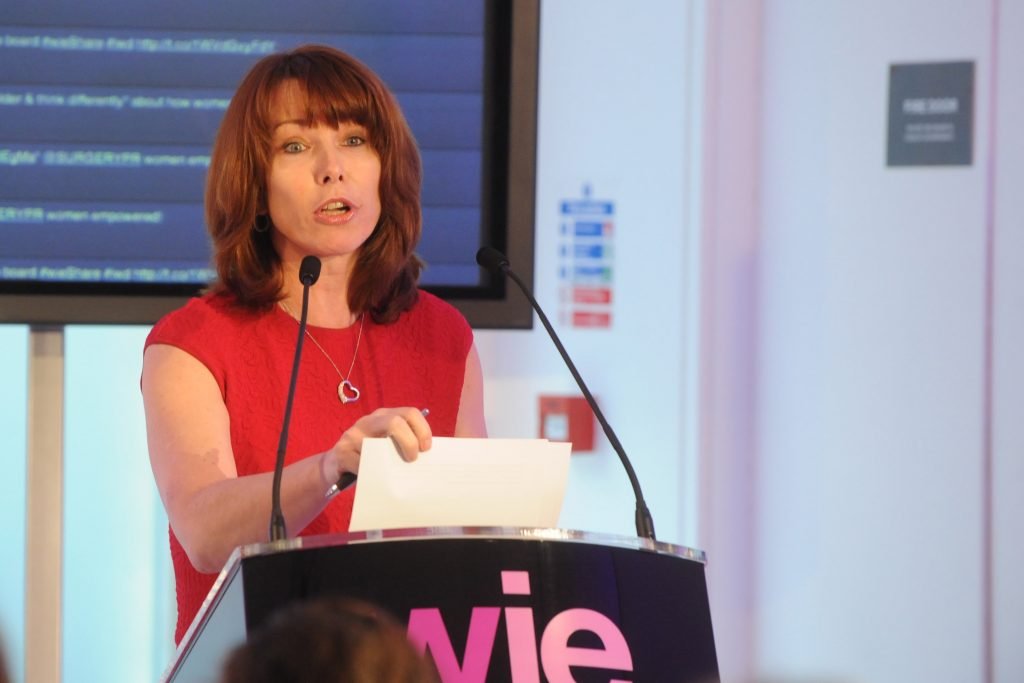 Back in 2015, 1,838 people complained to Ofcom about the tone and language used by Sky News’ Kay Burley when she interviewed Nick Varney, the Chief Executive of Merlin Entertainment, after a roller coaster crash at the Alton Towers theme park. 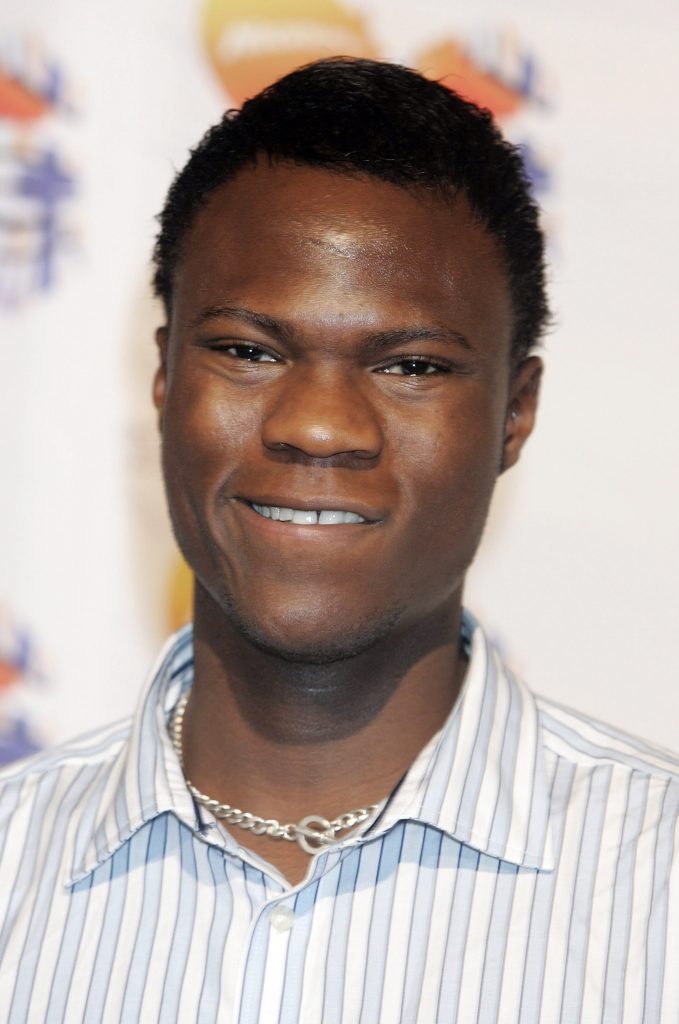 A few weeks later, 2,024 complaints were made by viewers regarding comments made by Big Brother contestant Helen Wood about her fellow housemate, Brian Belo. 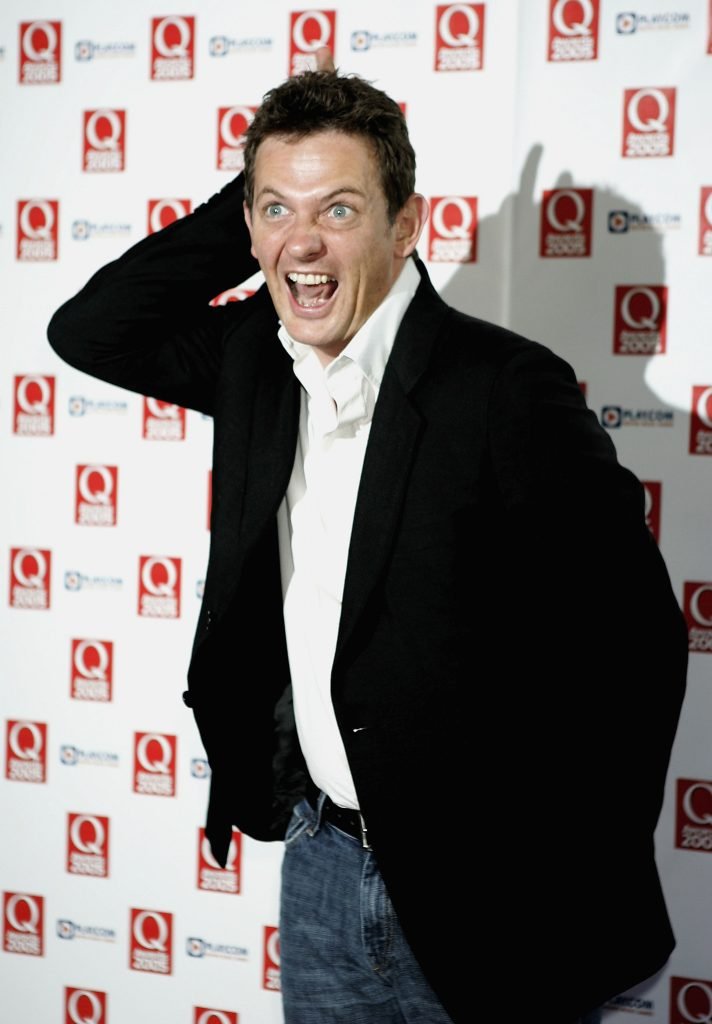 Back in 2011, 2,358 complaints were made about an episode of The Wright Stuff after host that Matthew Wright and a guest made “insensitive and inappropriate comments” when discussing the first murder case in the Hebrides for 40 years. 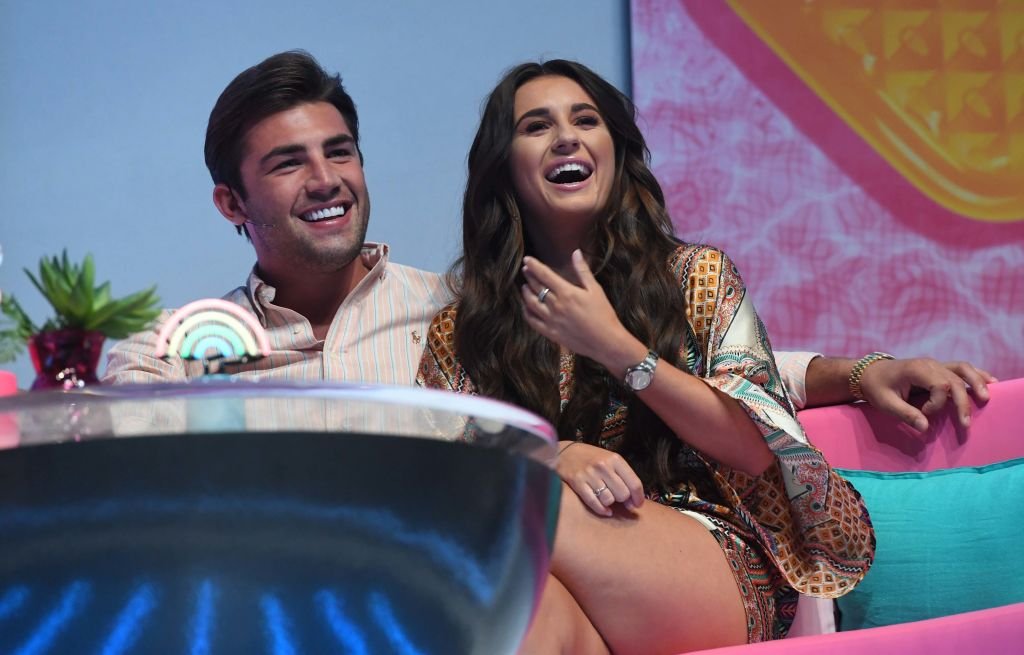 2,644 viewers complained to Ofcom in July 2018 about an episode of Love Island. Viewers raised concerns about emotional distress caused to contestant Dani Dyer, who broke down after a clip was shown to her of boyfriend, Jack, talking with his former girlfriend. 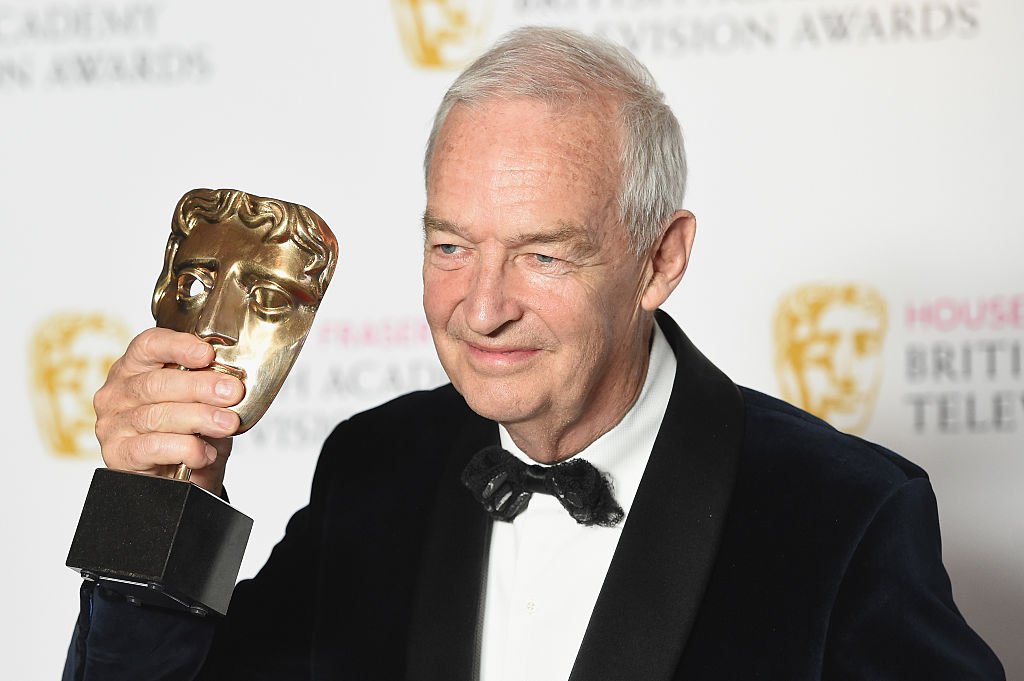 Earlier this year, 2,717 complaints were lodged with Ofcom after C4 News presenter Jon Snow said that he had “never seen so many white people in one place” when reporting on the Brexit rallies. 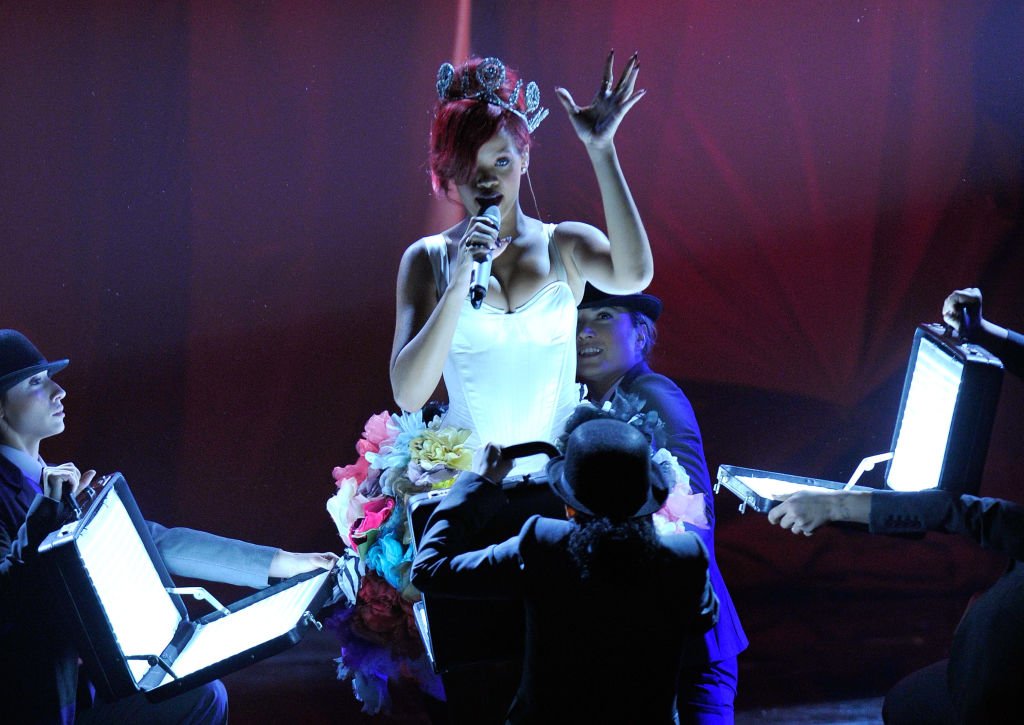 Back in December 2010, performances by Rihanna and Christina Aguilera caused quite a stir, with 2,868 people complaining that they were too raunchy to be shown before the watershed! 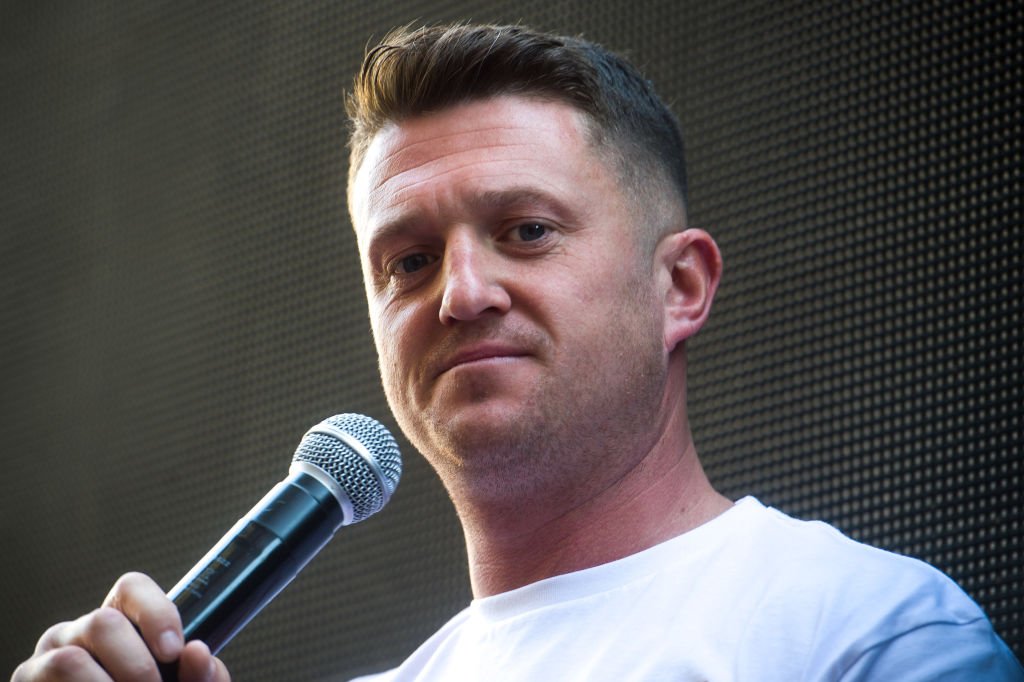 3,463 viewers made complaints to Ofcom alleging bias and defamation of character in the editing of a Sky News interview with Tommy Robinson (real name Stephen Yaxley-Lennon). 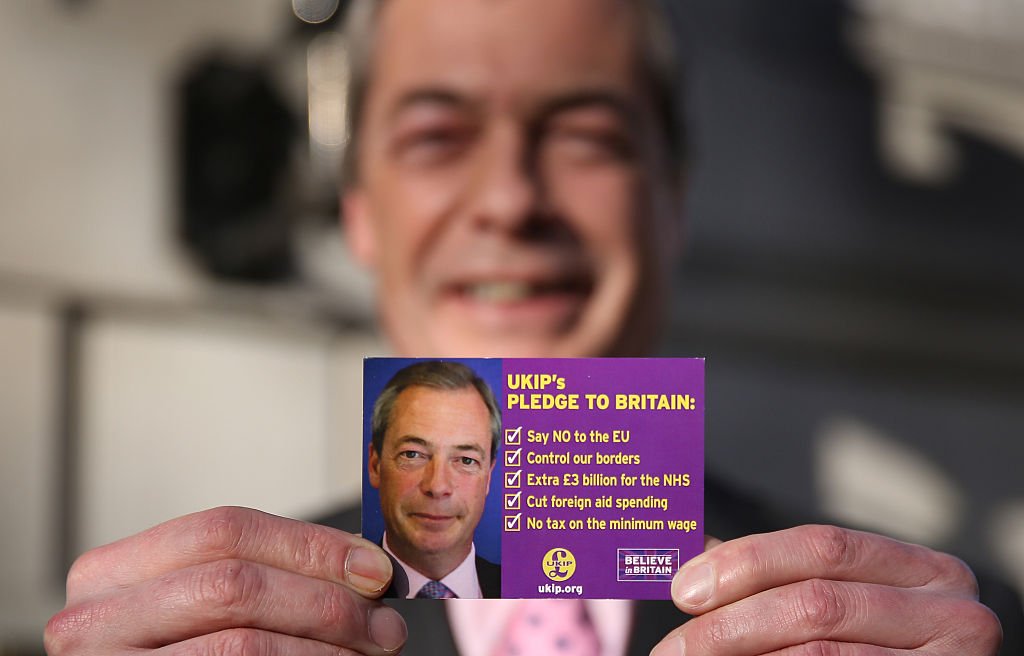 6,187 complaints were made about Channel 4 show ‘UKIP: The First 100 days’. The majority of the complaints suggested that the portrayal of the United Kingdom Independence Party was misleading, offensive and biased. 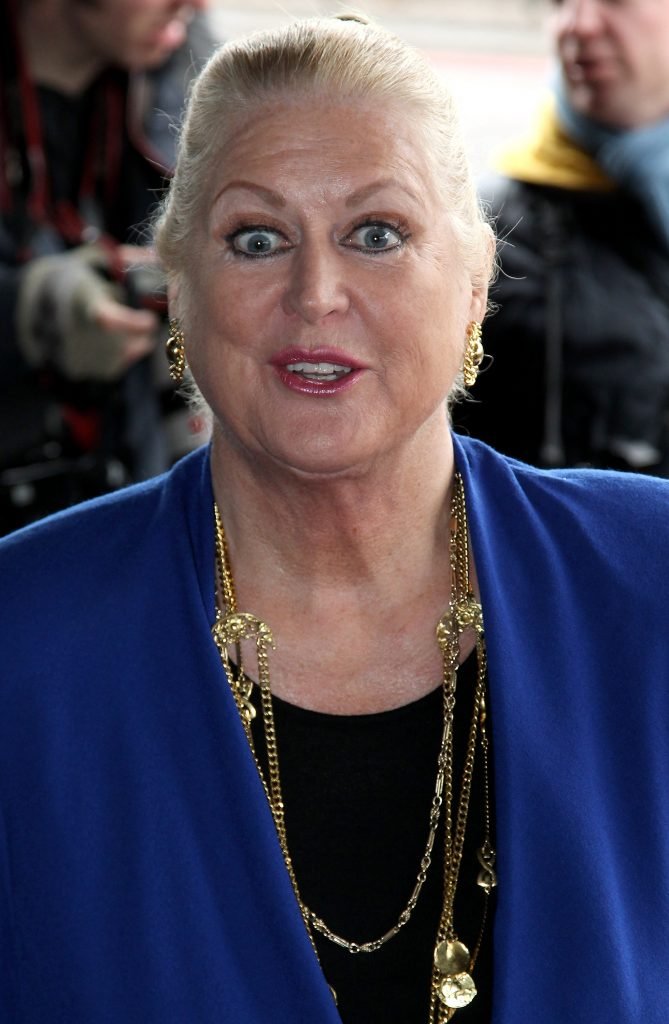 8,002 complaints were made about an episode of Loose Women in August 2018. The complaints related to an interview with guest Kim Woodburn which resulted in her walking off the set after a row with Coleen Nolan. Woodburn was invited on the show to reconcile with Nolan after the pair had fallen out when they both appeared on Celebrity Big Brother in 2017, but they ended up arguing once again. 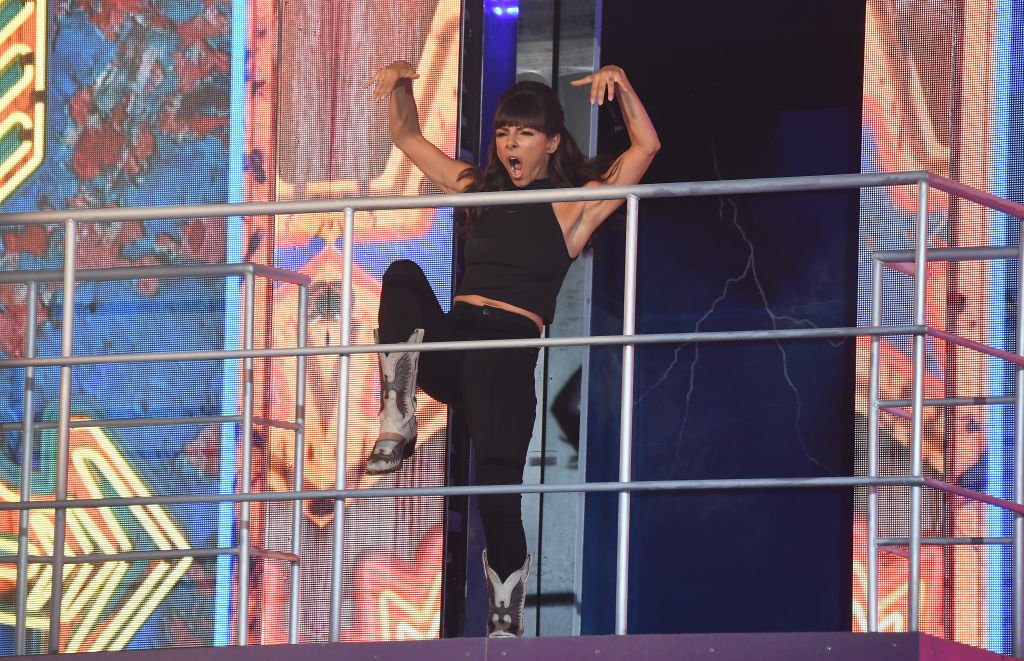 An episode of Celebrity Big Brother in 2018 drew a staggering 25,327 complaints when Roxanne Pallett made allegations against Ryan Thomas that she later admitted she had ‘made up’. 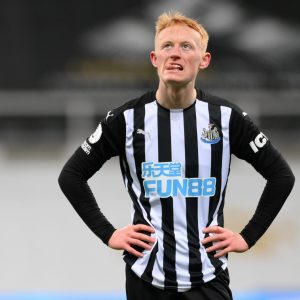 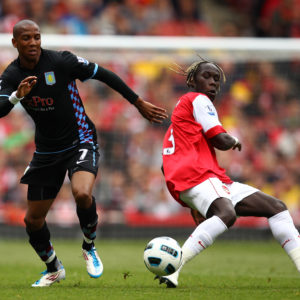 When Aston Villa signed Ashley Young for the first time 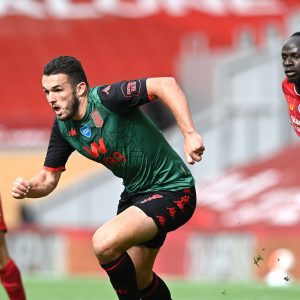 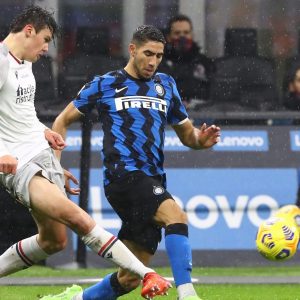