Coronation Street will air its 10,000th episode on Friday evening. Over the years on the cobbles, there have been some incredible scenes, outstanding performances and some outrageous storylines! From Sarah Platt’s teenage pregnancy to the moment when Tracy Barlow killed her cheating boyfriend, we’ve taken a look back at some of the most memorable moments from years gone by. 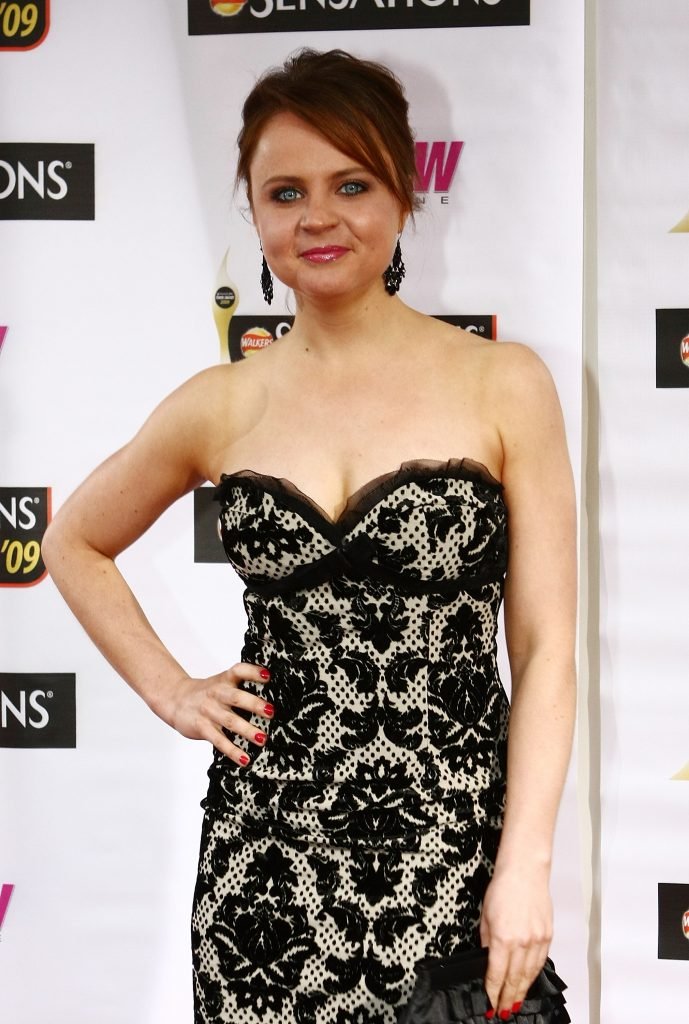 When the viaduct was destroyed due to a gas explosion in 2010, a tram came crashing down onto the street, burying Ashley Peacock and Molly Dobbs in the rubble. The live episode left viewers with a cliff hanger, wondering if the two Corrie stars had survived. 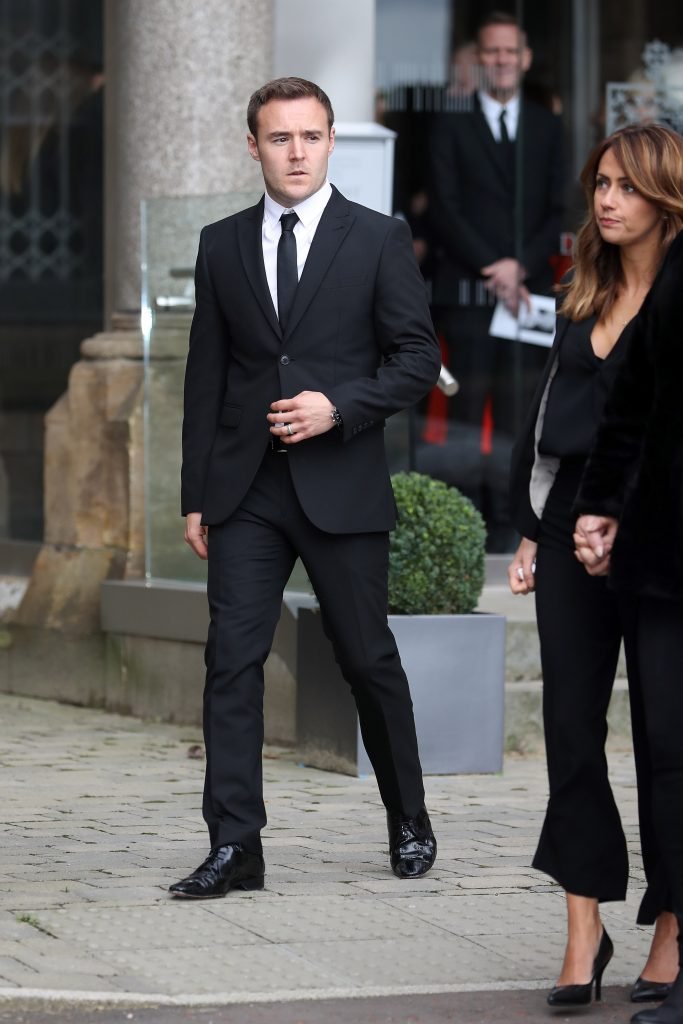 Tyrone Dobbs learned that he was not the biological father of son Jack in 2010 and instead found out that work colleague Kevin Webster was the baby’s true father! 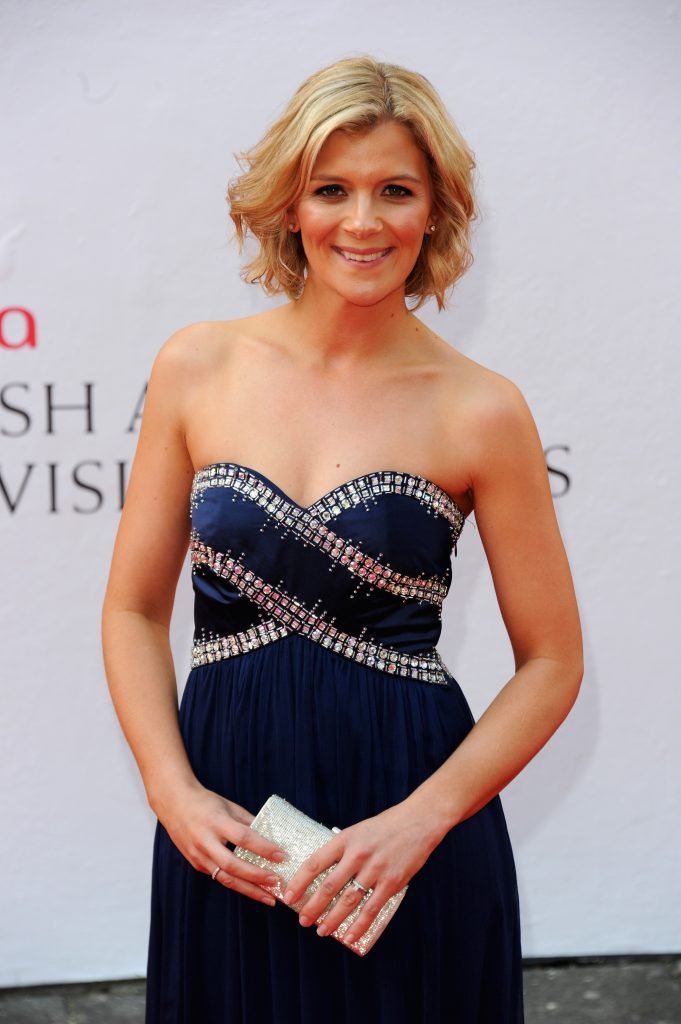 Leanne Battersby had to choose between fiance Peter Barlow and lover Nick Tilsley back in 2010. In the dramatic storyline, she had to make the massive decision to stay committed to Peter or go with the excitement of dating Nick. 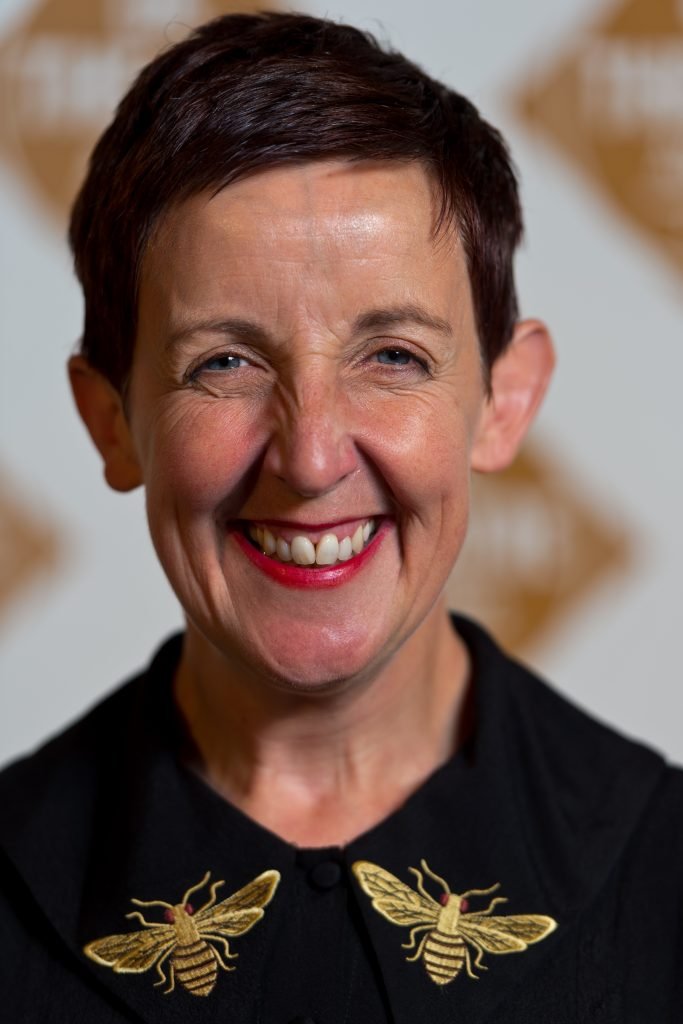 Long before Caitlyn Jenner, Hayley Cropper was bringing transgender issues into the mainstream. The lovable exchanges between her and husband Roy cemented Hayley as a favourite character on the street. In 2013, she captured the nation’s hearts before deciding to take her own life in an unforgettable scene. 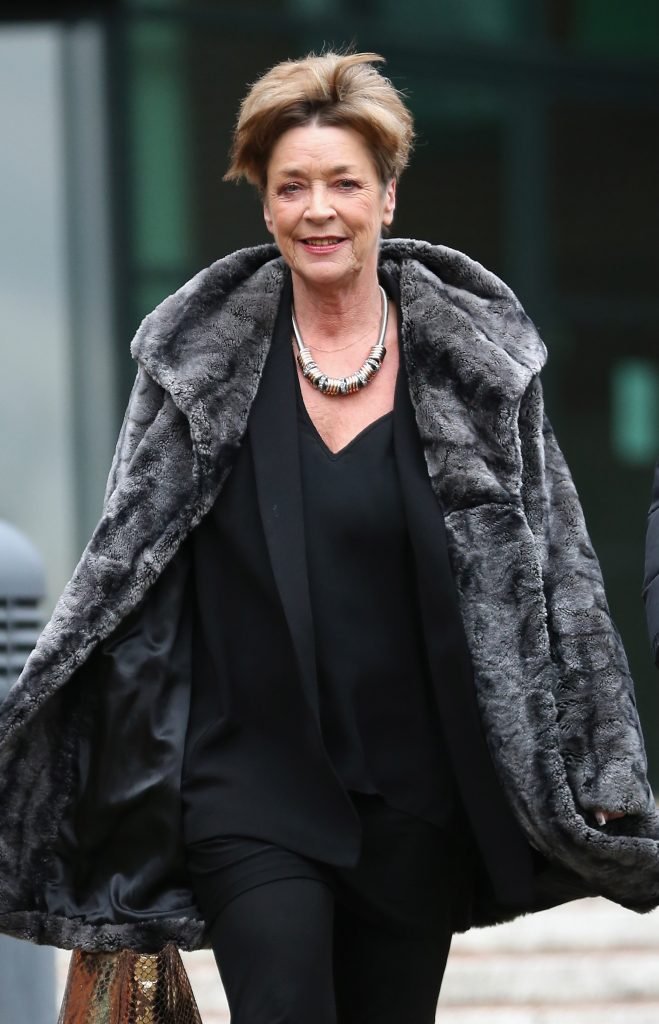 The passionate affair between Deirdre Barlow and Mike Baldwin back in 1983 captured the attention of the nation. At the time, it was a very risky storyline and producers were initially worried that the soap would be killed off as a result of it. Thankfully, they were wrong. 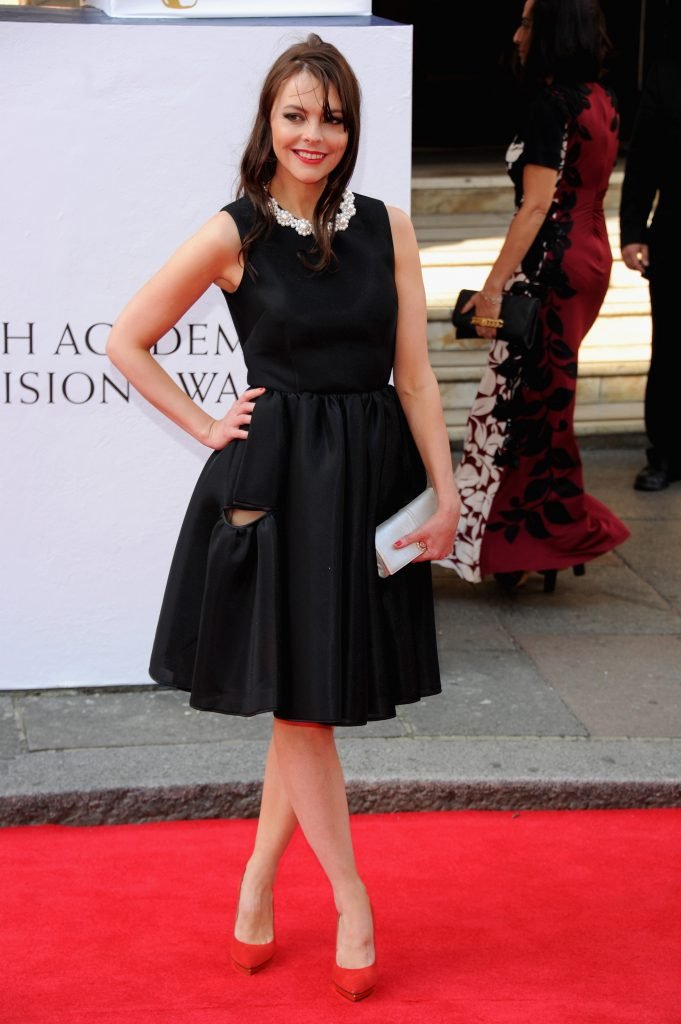 Back in 2003, Tracy Barlow drugged Roy Cropper and made him think that he had made her pregnant! In the end, it emerged that she was, in fact, carrying Steve McDonald’s baby. 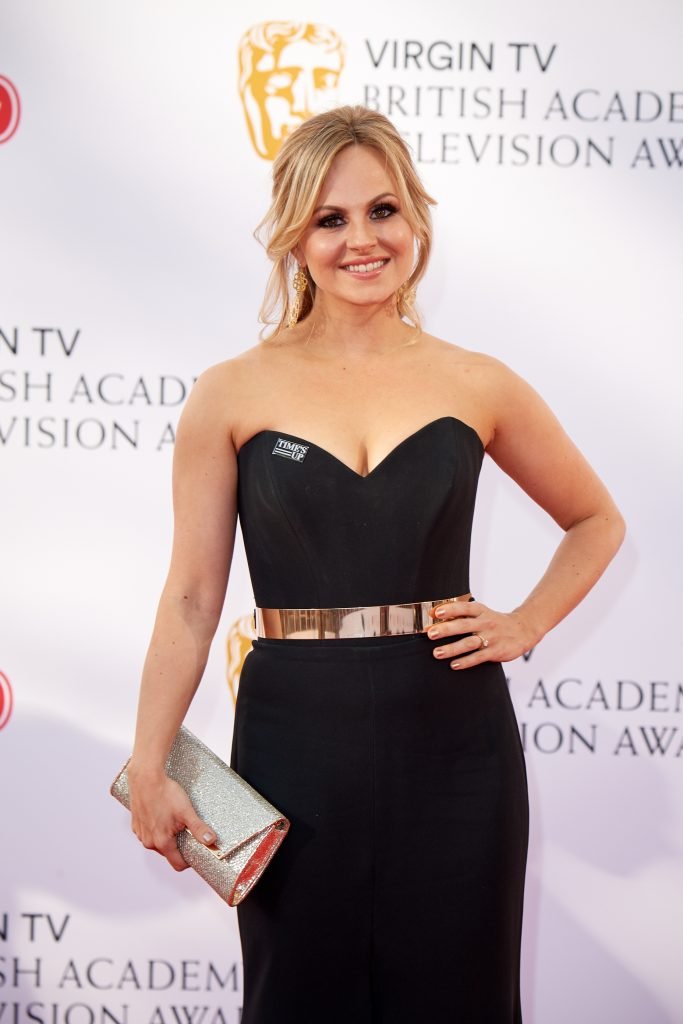 Back in 2000, Coronation Street shocked fans when they ran a storyline where Sarah Platt became pregnant at the age of 13. Sarah would go on to give birth to Bethany, who has recently become a major character in the long-running soap. 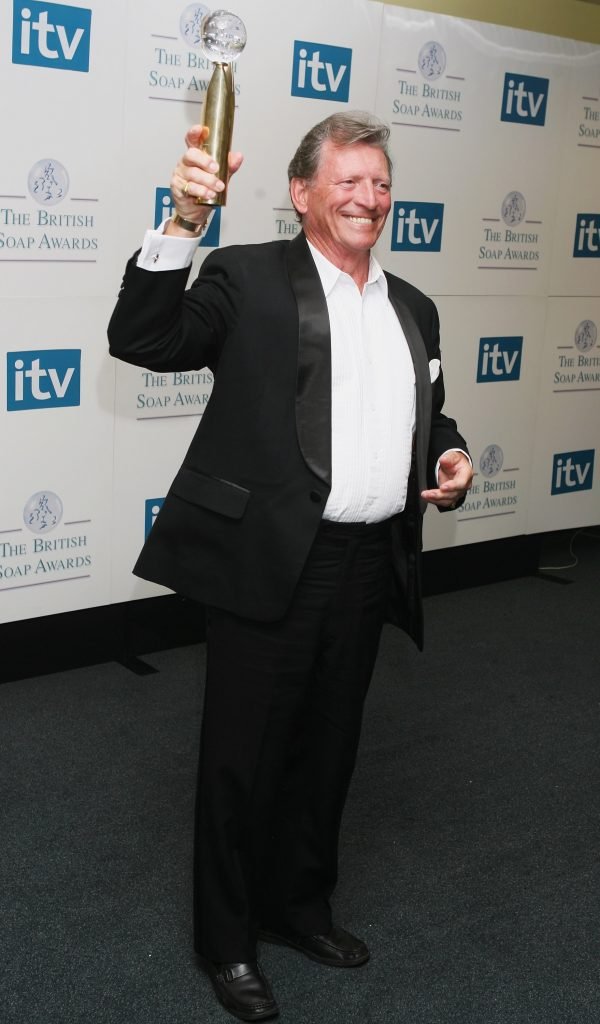 Suffering from Alzheimer’s, Mike Baldwin died in Ken Barlow’s arms on the cobbles. He had a heart attack in the arms of his old enemy in 2006, an episode which drew in millions of viewers. 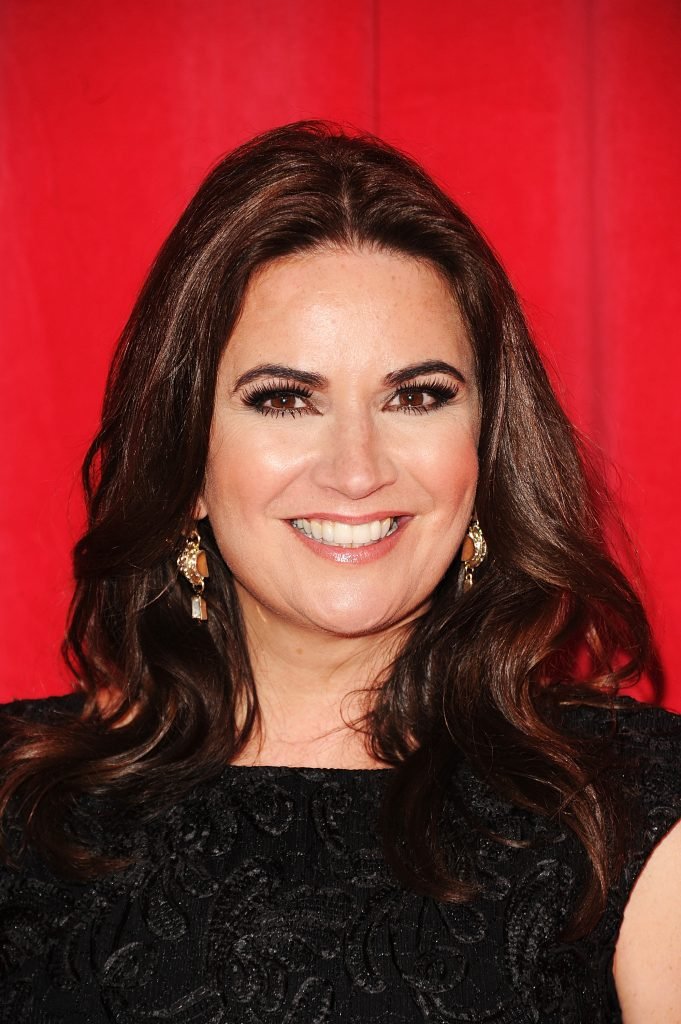 One of Corrie’s most controversial storylines came in 2017 when Pat Phelan blackmailed Anna Windass into sleeping with him in order to save son Gary and partner Owen from financial ruin. Phelan went on to become one of the great Corrie villains before eventually being killed off in 2018. 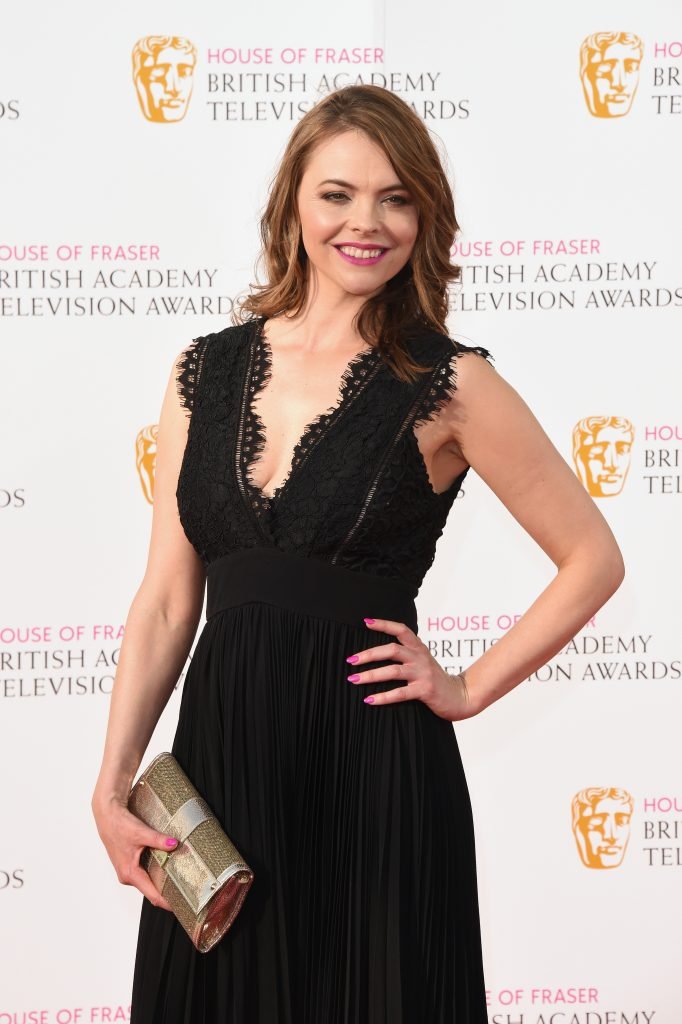 Tracy Barlow killed boyfriend Charlie Stubbs in 2007 in the middle of performing a dance. Tracy then tried to get away with the murder by using a false witness, who eventually blackmailed her. Barlow finally ended up in prison for her actions. 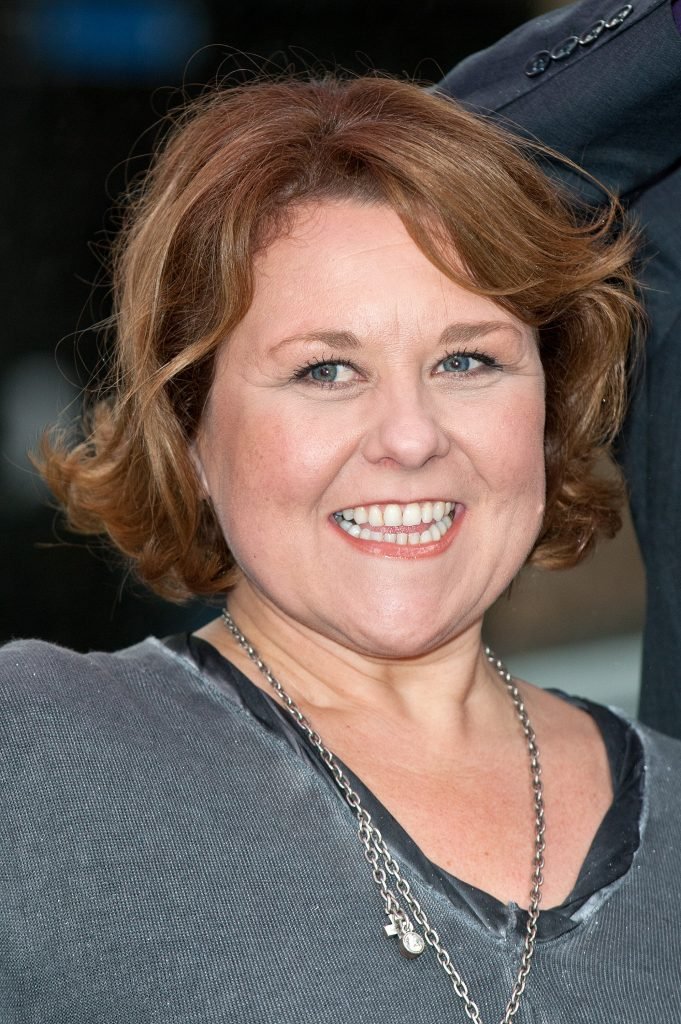 Les and Cilla Battersby crashed through the ceiling in a bath in 2004, in what has gone down as one of the most iconic scenes in Corrie history!

The pair were hoping to have a nice romantic evening in the bathtub, however, chaos would soon follow! 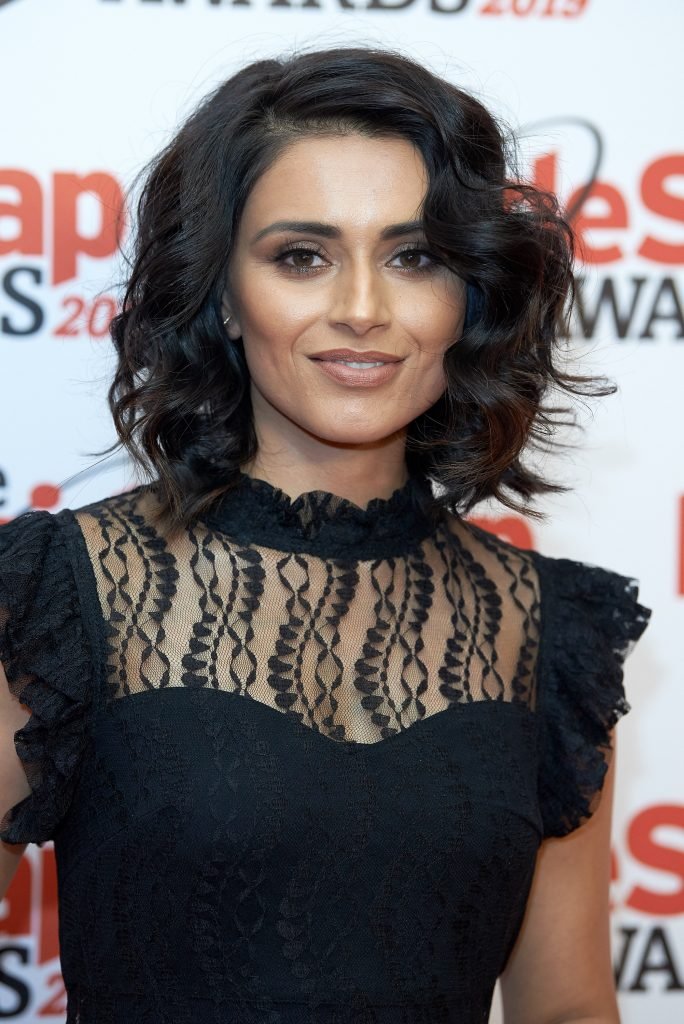 Last year, Rana Hebebb was killed in a dramatic scene when the Underworld roof collapsed on top of her on the day she was set to marry Kate Connor. 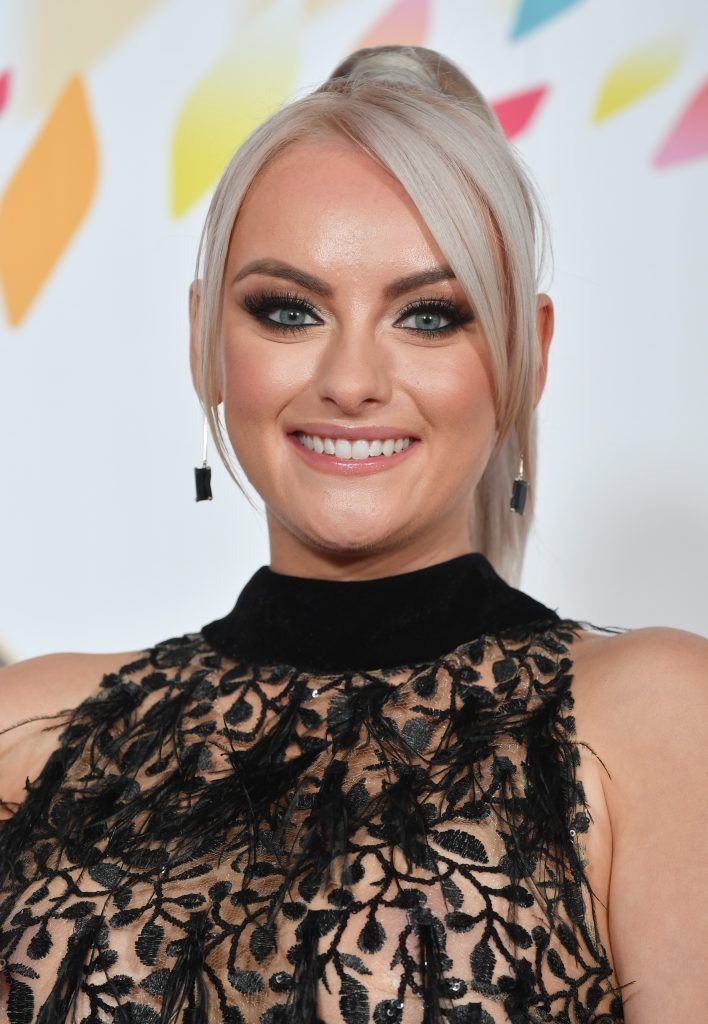 One of the most emotional storylines in recent years came when Sinead Tinker was diagnosed with cancer. Played by the brilliant Katie McGlynn, Sinead initially beat the illness before being rediagnosed. She passed away quietly alongside her husband and newborn son, with the storyline promoting plenty of awareness of the struggles that those with cancer face. 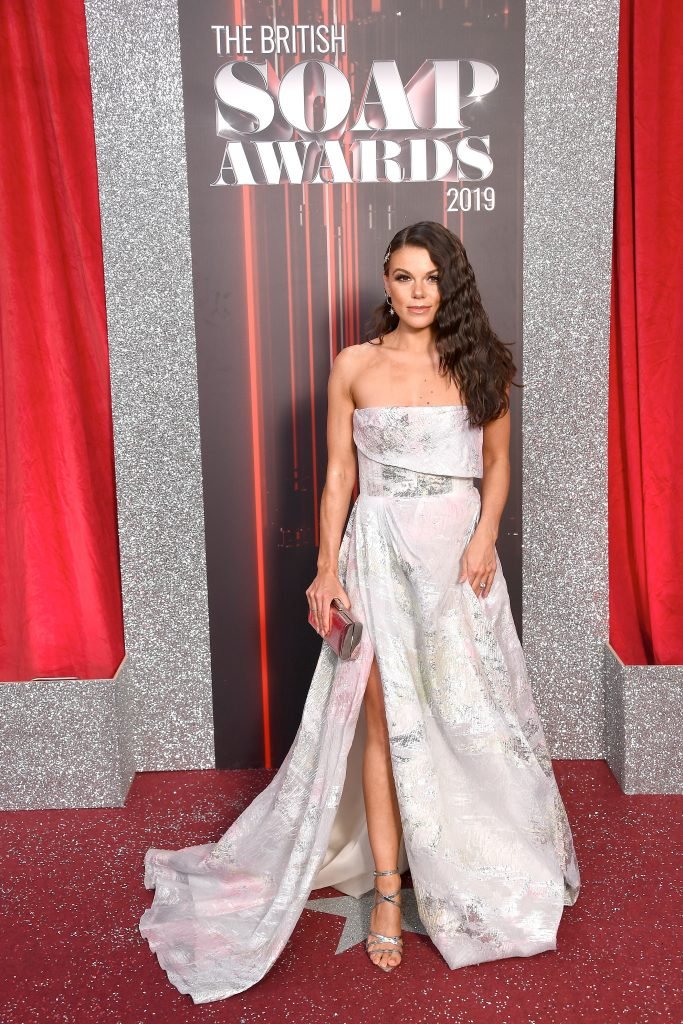 Kate Connor tried to seduce Adam Barlow in order to ger pregnant back in 2018, despite the fact that she was engaged to Rana! However, her controversial actions led to many complaints from viewers. 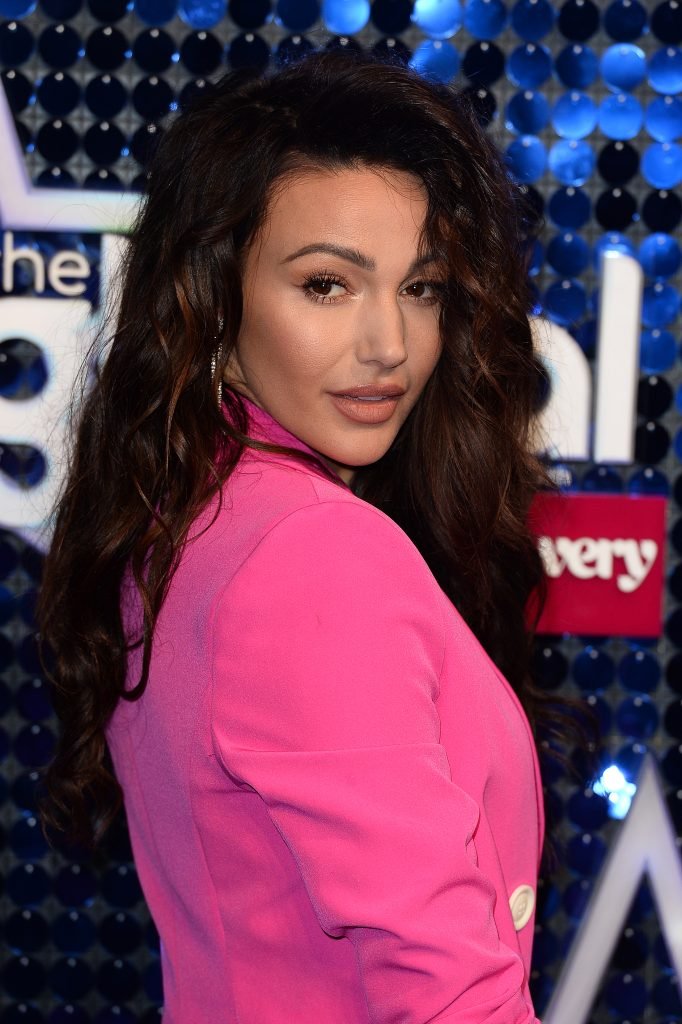 Back in 2014, Tina McIntyre’s character seemed to change overnight when she had a shock affair with Peter Barlow.

Even though Peter had a history of cheating, fans were shocked that the affair was with Tina, a woman who was young enough to be his daughter! 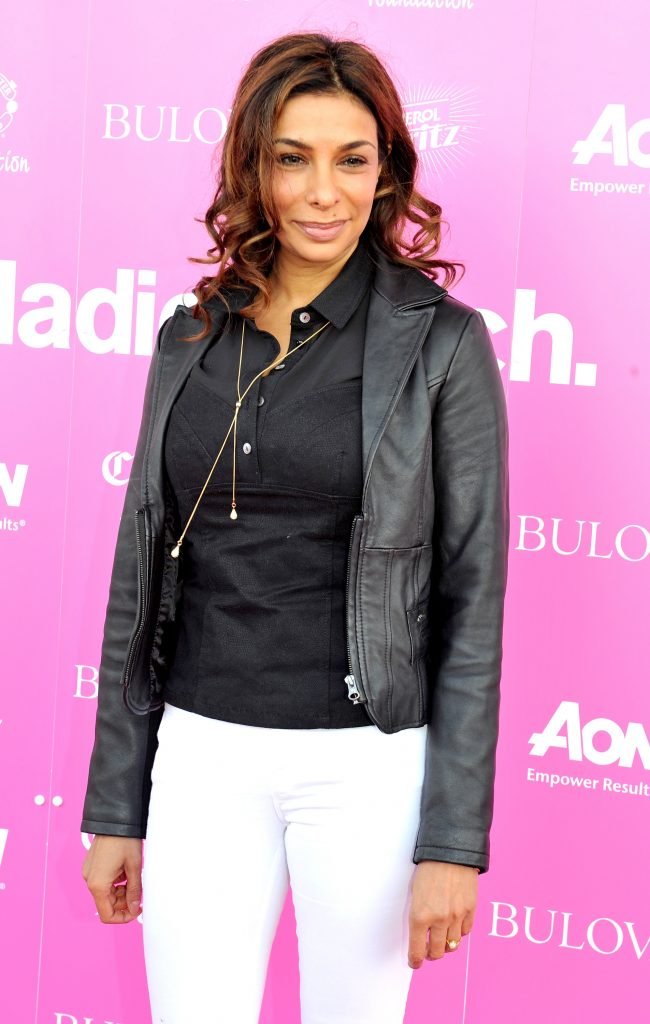 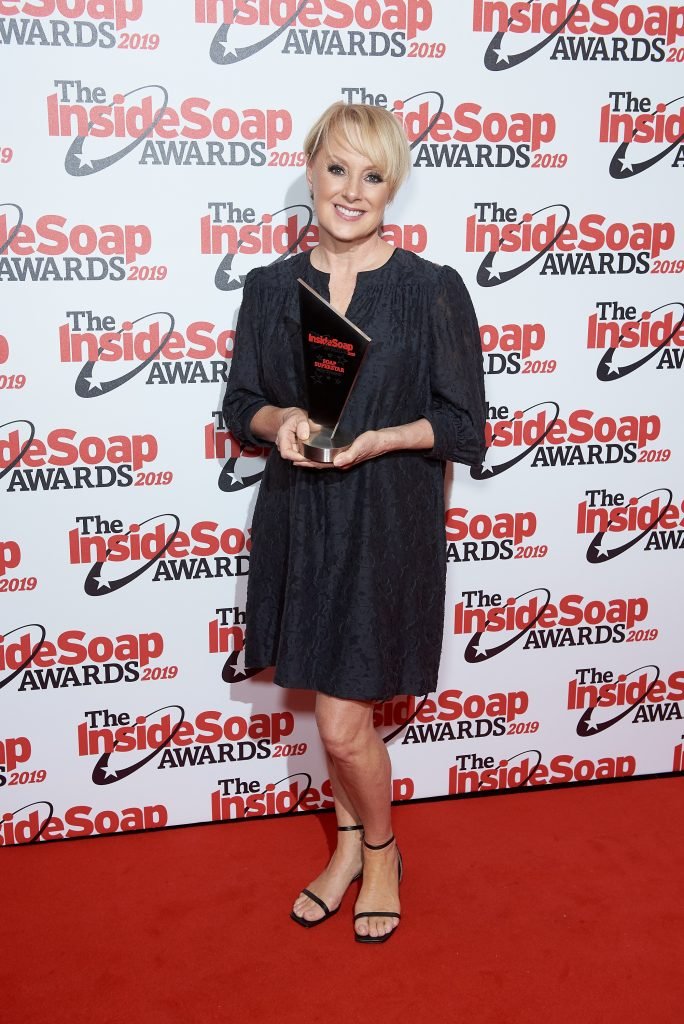 Actress Sally Dynevor was diagnosed with breast cancer in 2009 and she decided to bring her real life battle onto the cobbles with on-screen character Sally Webster. 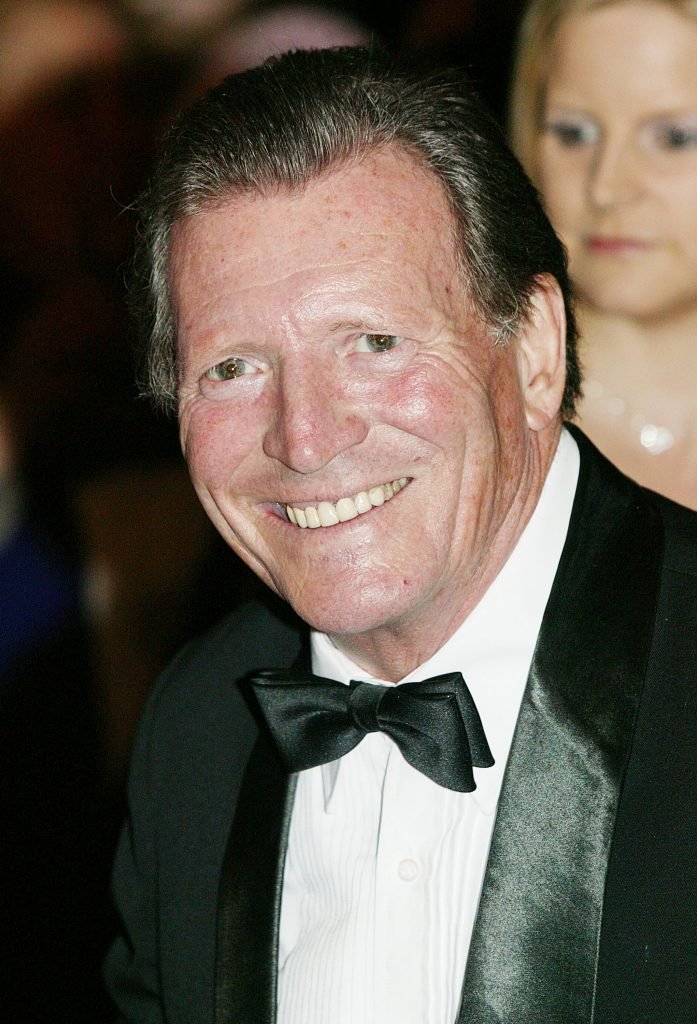 Mike Baldwin finally got a taste of his own medicine on his wedding day in 2000 when son Mark revealed that he’d been having an affair with his new step-mother Linda Sykes! 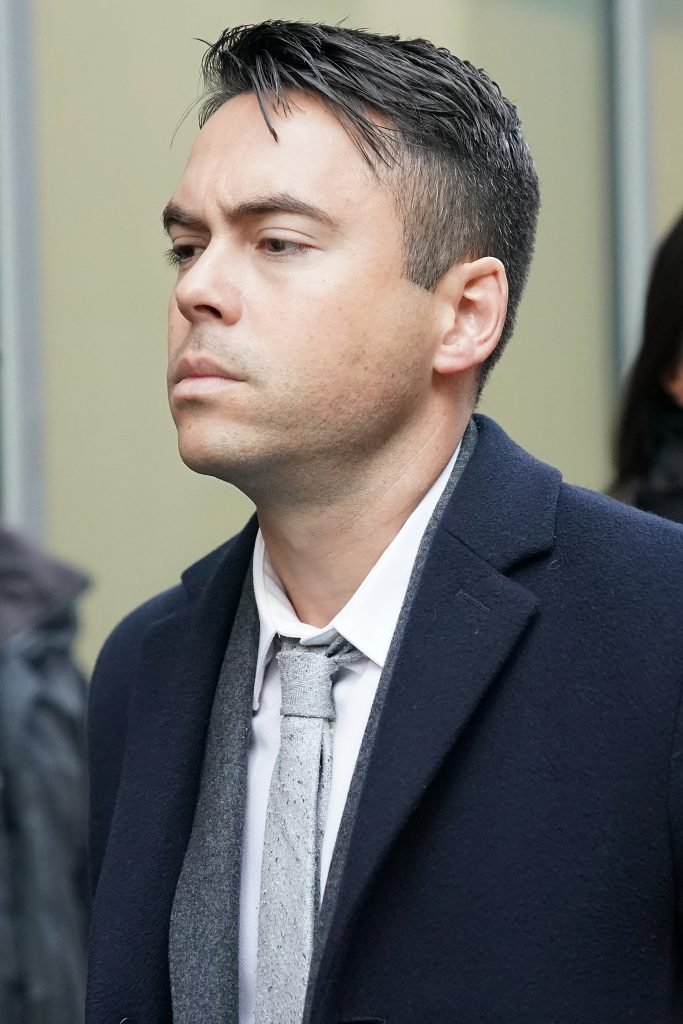 Todd Grimshaw became Coronation Street’s first openly gay character in 2001, When he came out, his mother Eileen and Gail Platt ended up rolling around the cobbles and screaming insults at each other! 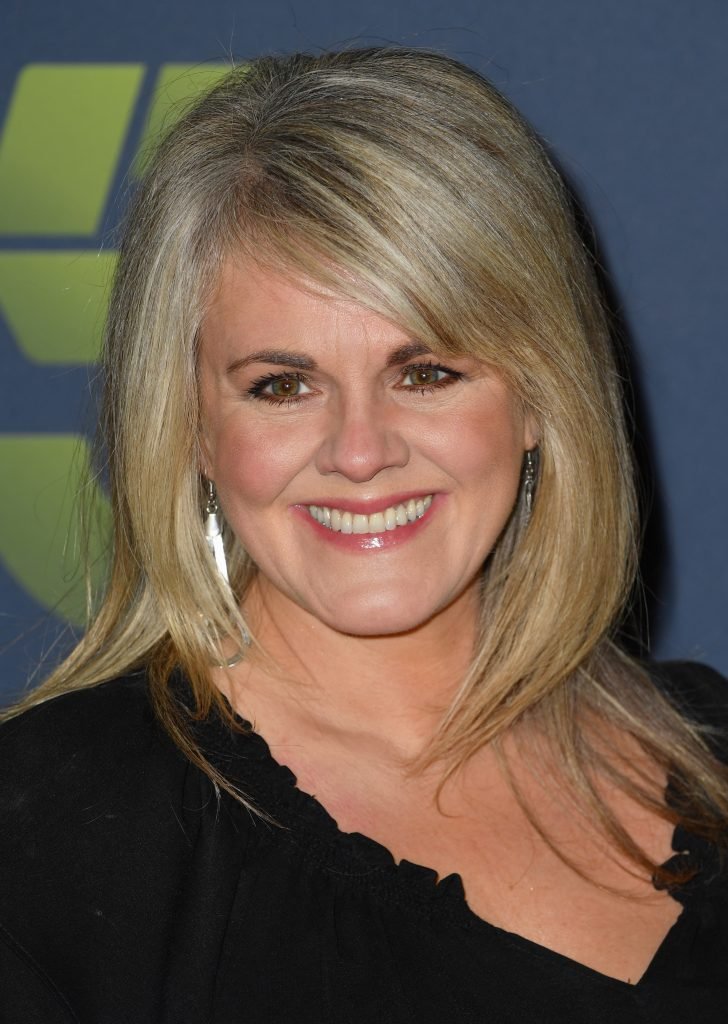 Bev Unwin’s daughter Shelley found out that her husband Peter Barlow was leading a double life and that was already married with a son. This led her to join forces with Peter’s first wife to confront him in a truly gripping scene. 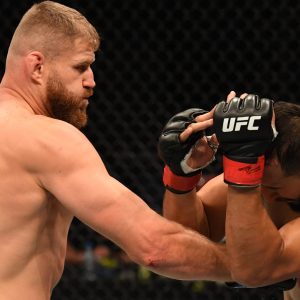 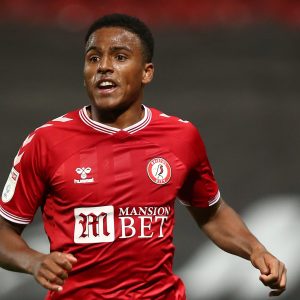 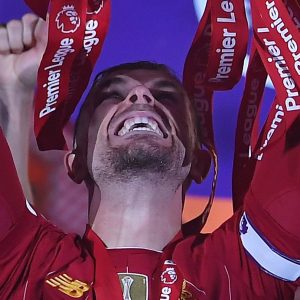 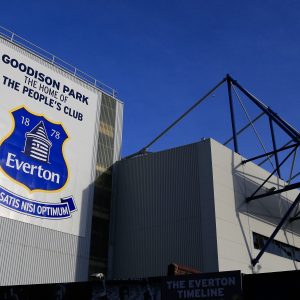 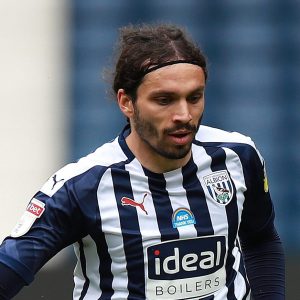 West Brom set to announce the return of Filip Krovinovic 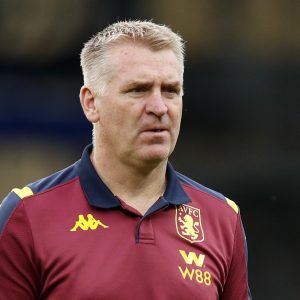